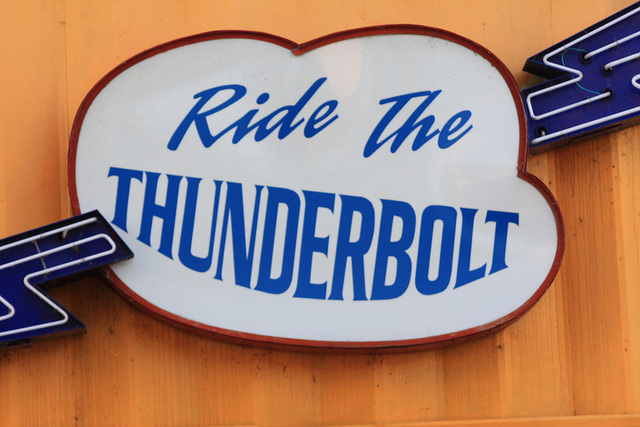 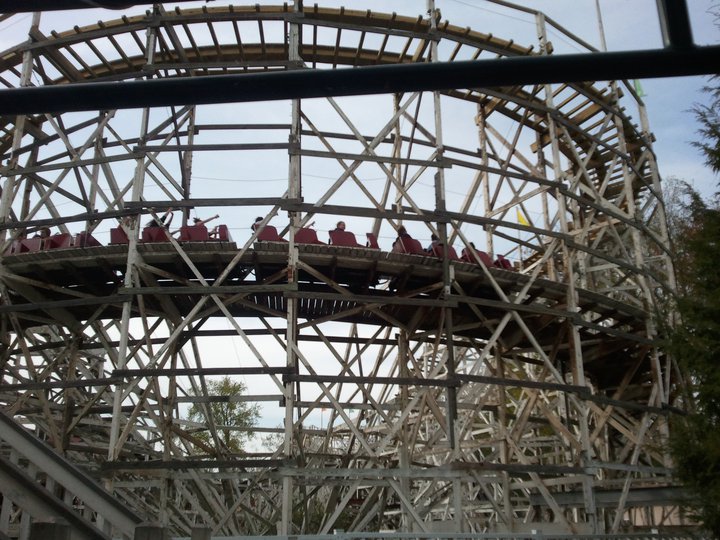 In today’s SFNE Online Opinion, we were thinking that Thunderbolt should run backwards during Fright Fest. Now Thunderbolt has actually been run backwards before in the past. I believe the last time it was run backwards was when the park was still Riverside. It might have even been during their Halloween event. 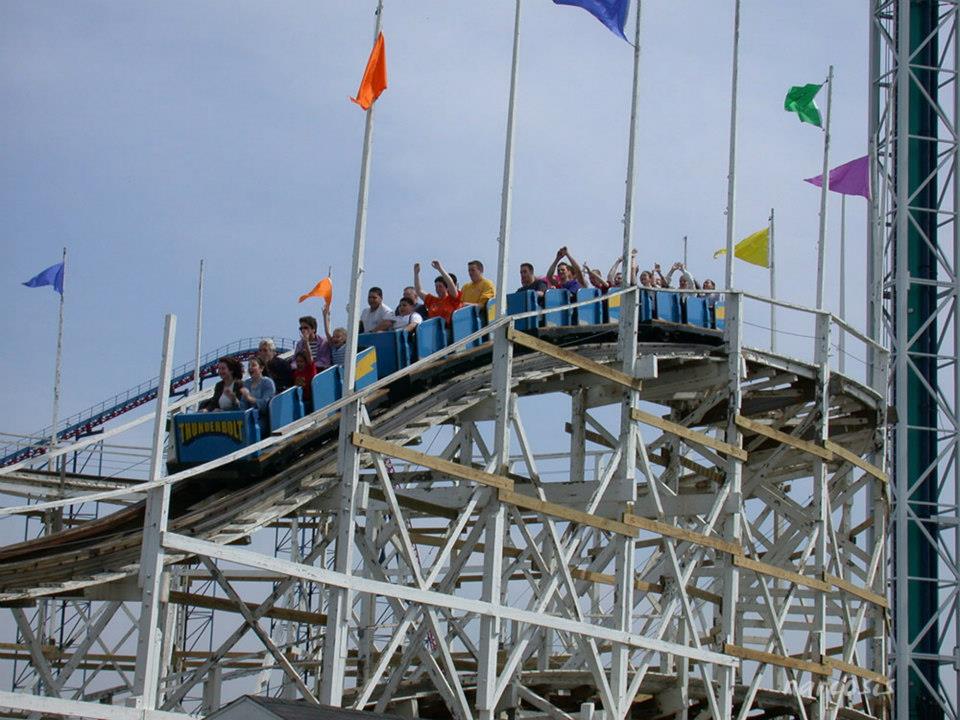 Wouldn’t it be cool to ride this classic wooden coaster in reverse? The park could promote it as riding Tlobrednuht (pronounced teh-lob-red-nut). We think that this would be a huge hit. Riding Thunderbolt backwards would spark some new life into the coaster. It would also rejuvenate Six Flags New England’s Fright Fest event. In recent years the park has been improving parts of Fright Fest, but backwards Thunderbolt would definitely be a marquee attraction. 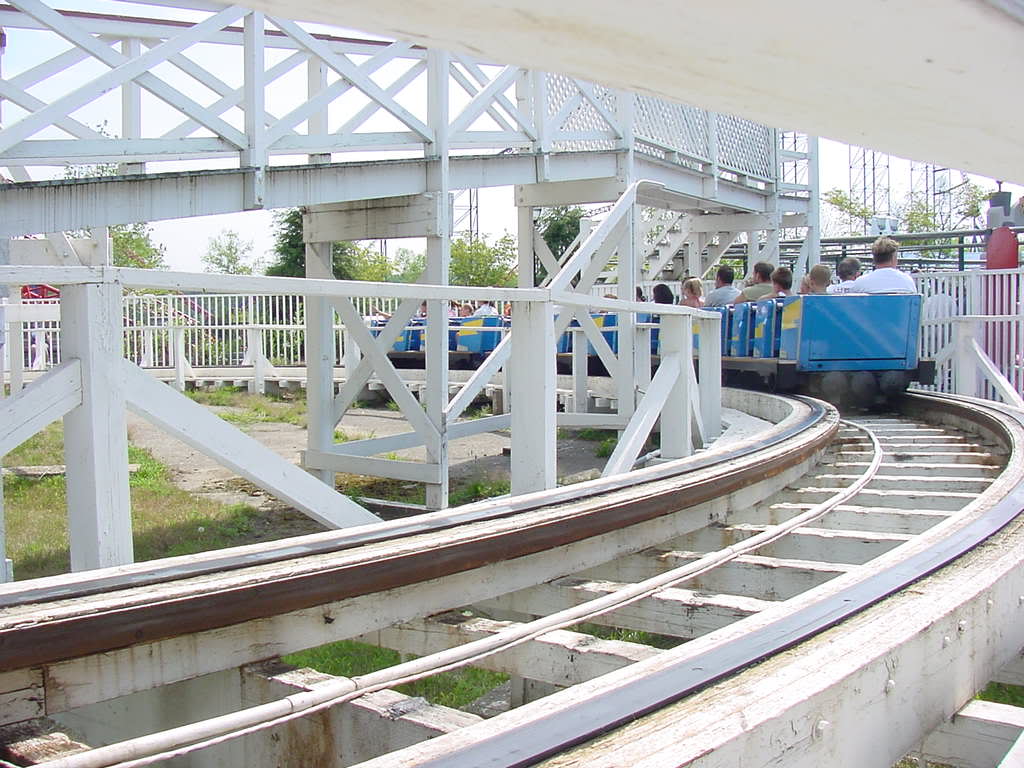 What do you think about our idea? Would you ride backwards Thunderbolt during Fright Fest?