The big day has finally come!  Here is our report from ACE Day at Canobie Lake Park! 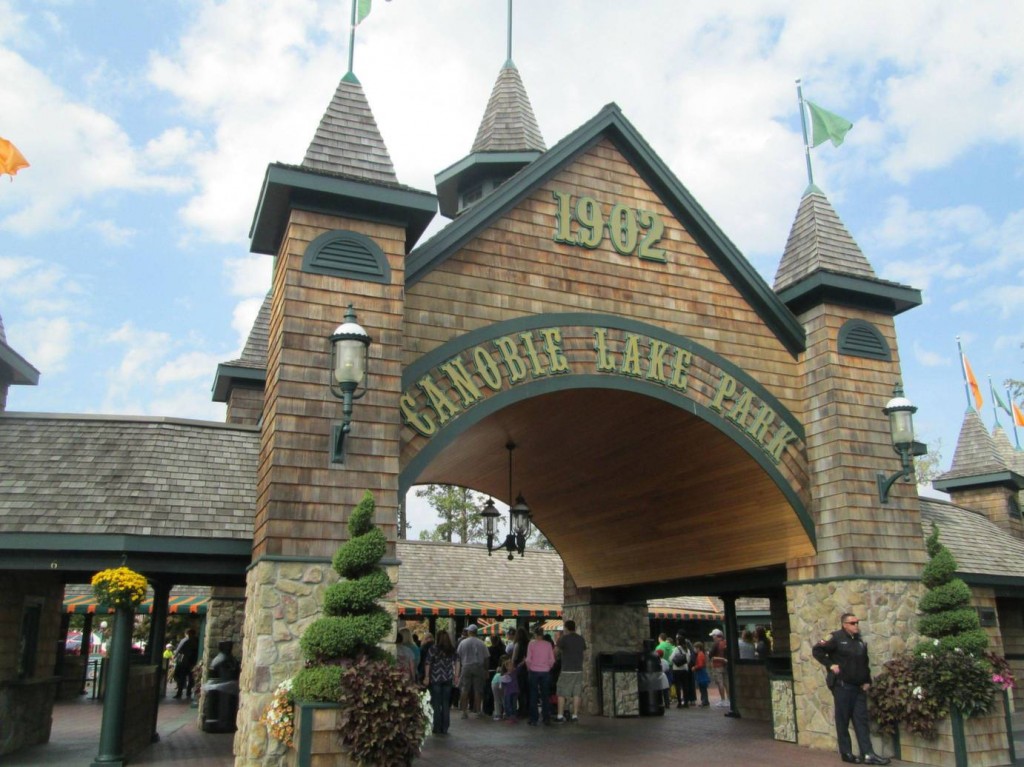 ACE Day at Canobie Lake Park was held on September 20. The event kicked off with the sign-in process at 10am.  The park opened shortly after and everyone quickly realized how quiet the park was going to be.  The longest lines of the day came from Psycho-Drome (no surprise) and Yankee Cannonball.  Most of the time, the rides had one cycle waits or just no line at all. Pictures in this update were provided by forum members Equinox, wipeoutfan, and me (canobie#1).

To no one’s surprise, Canobie was in excellent condition. The park is maintained so nicely and the management team is working extremely hard to kick the Screeemfest season off, which started last Friday. 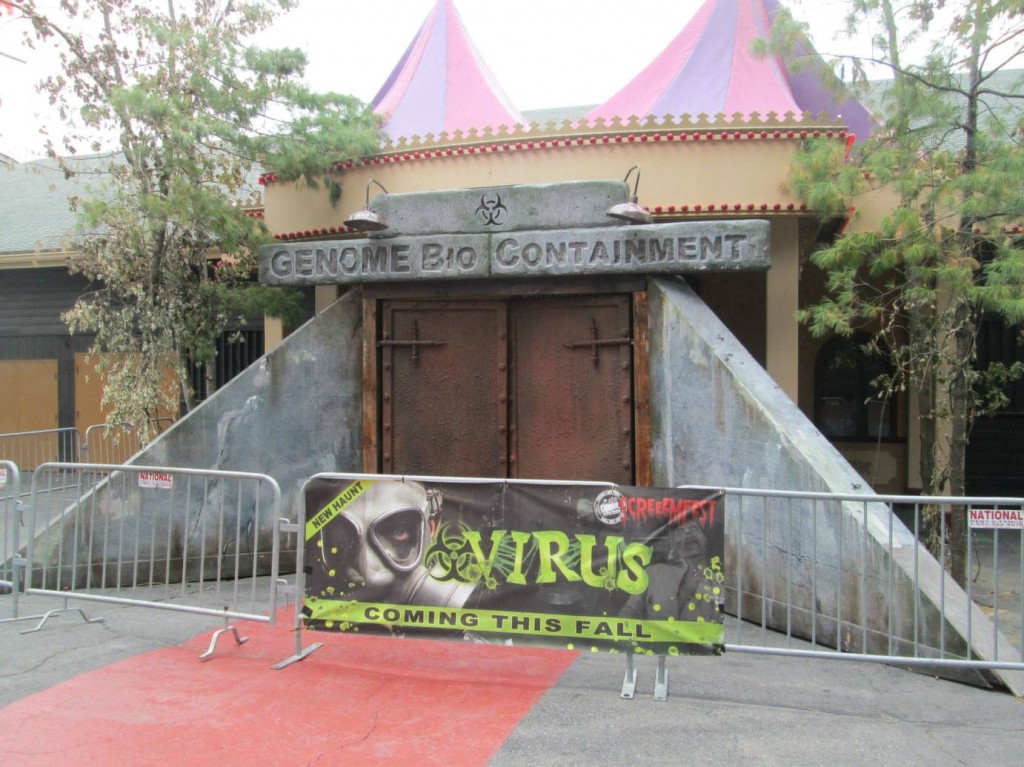 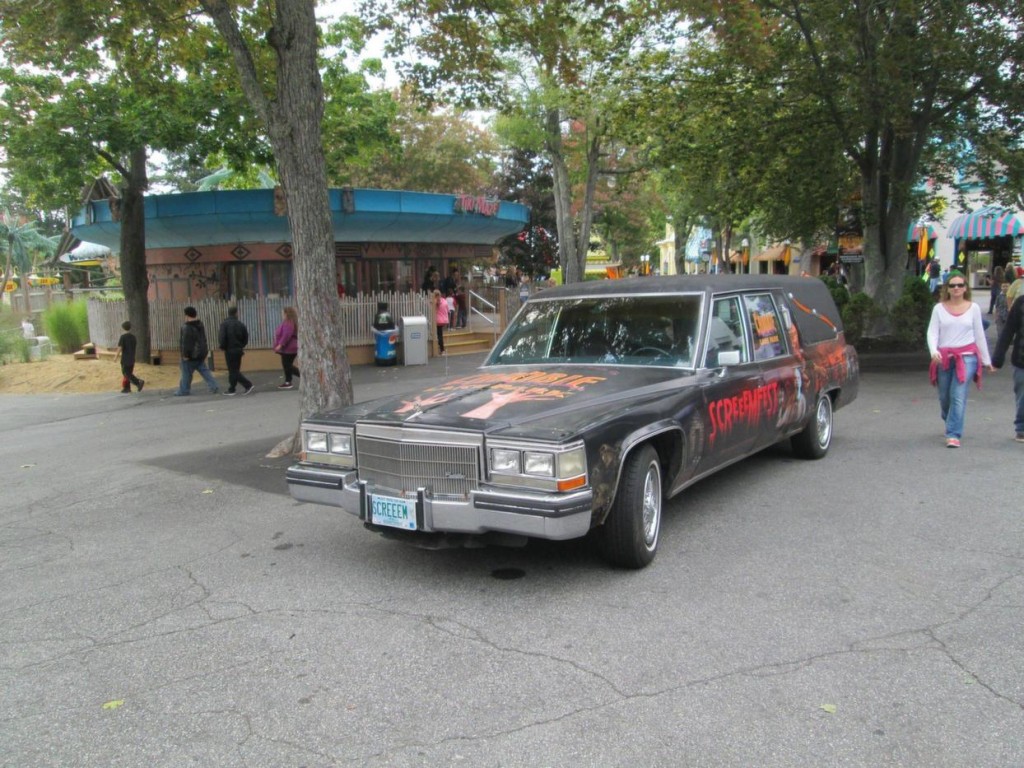 When 1 o’clock came around, ACErs began to retreat to the beautiful picnic grove located behind the Psycho-Drome.  They had a fantastic lunch set up for us;  it included, salad, BBQ chicken, sausage, corn, beans, hamburgers and hoodsie cups.  At around 2:30, Ryan Demaria (the rides manager) and Chris Nicoli (marketing manager) came over for an insightful Q&A. Here are the highlights:

After the Q&A session, the group split to enjoy many of the attractions that the park has to offer.  Hunter (ScreamHD) and myself rode everything other than the Boston Tea Party and Timbersplash.  All the rides looked and ran great.  Xtreme Frisbee was running a great cycle, but I did not notice the test seat anywhere. Strange. 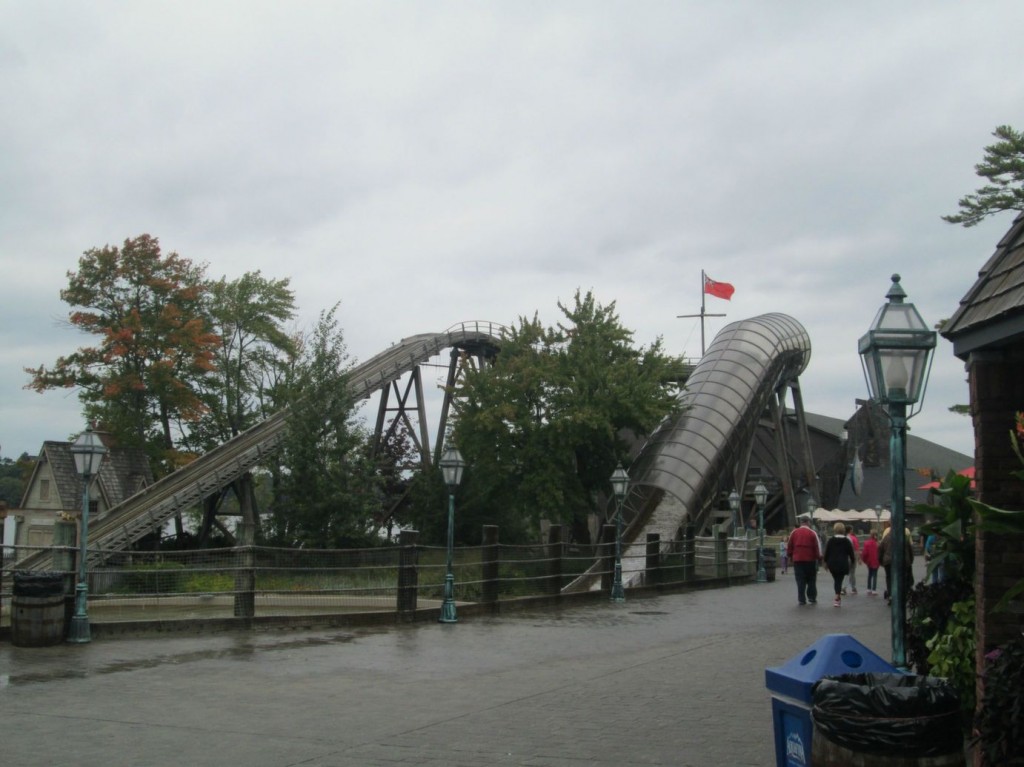 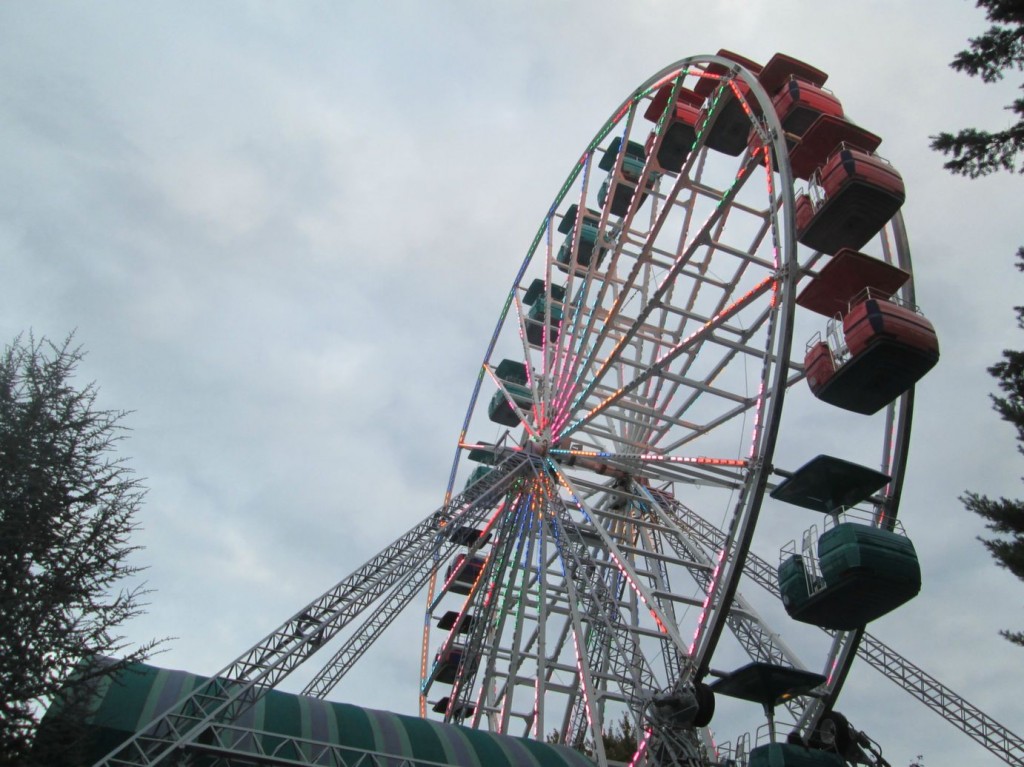 Notes throughout the day:

Yankee Cannonball is running amazing and it is in the process of being re-painted!!! 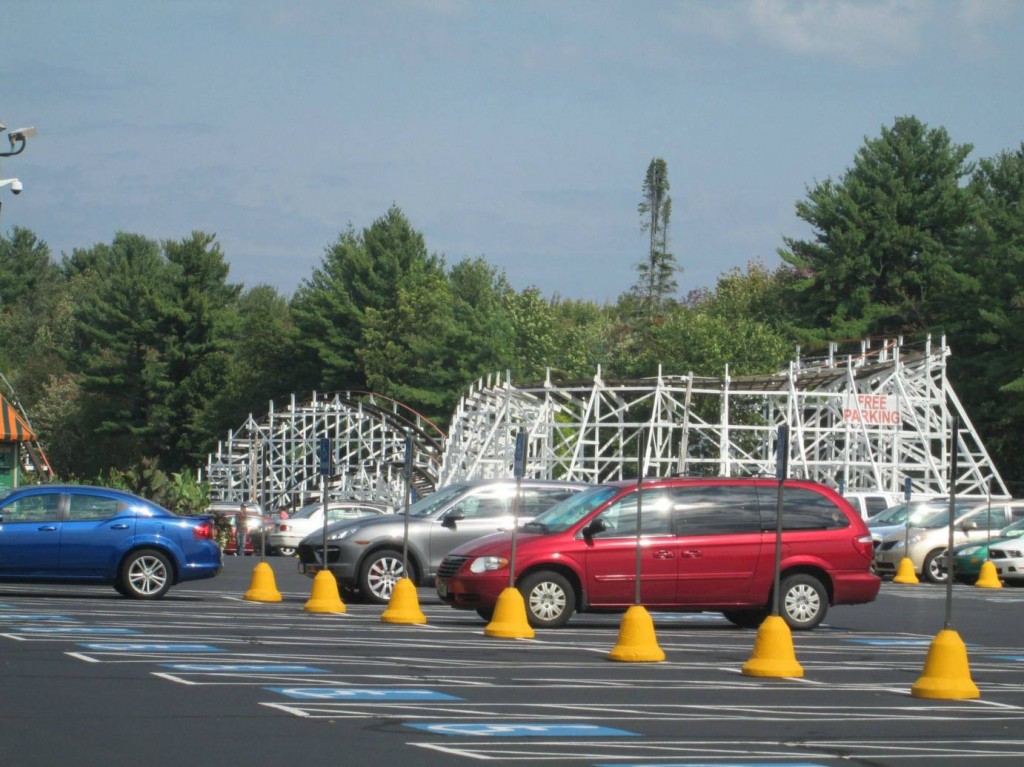 Equinox’s arms are all zipped up and the test seat has been removed.  The ride has been SBNO for most of the season, unfortunately. Click here to read our post talking about the removal. 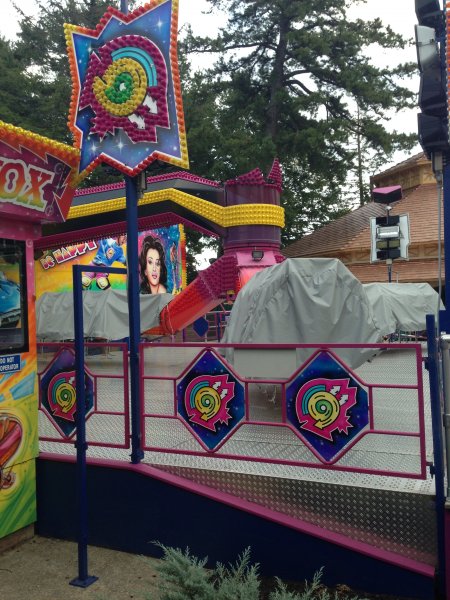 This is where the test seat used to be: 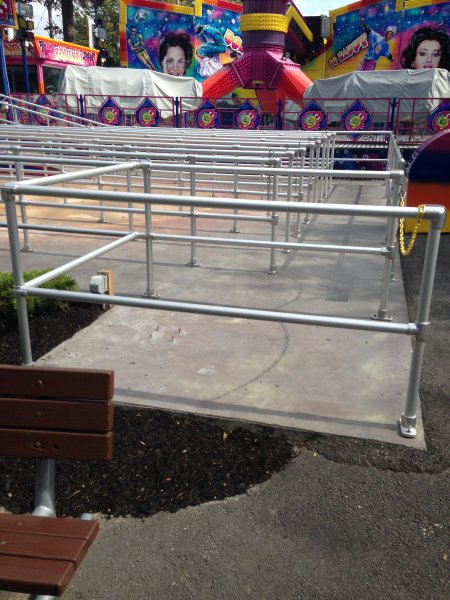 Overview of the area: 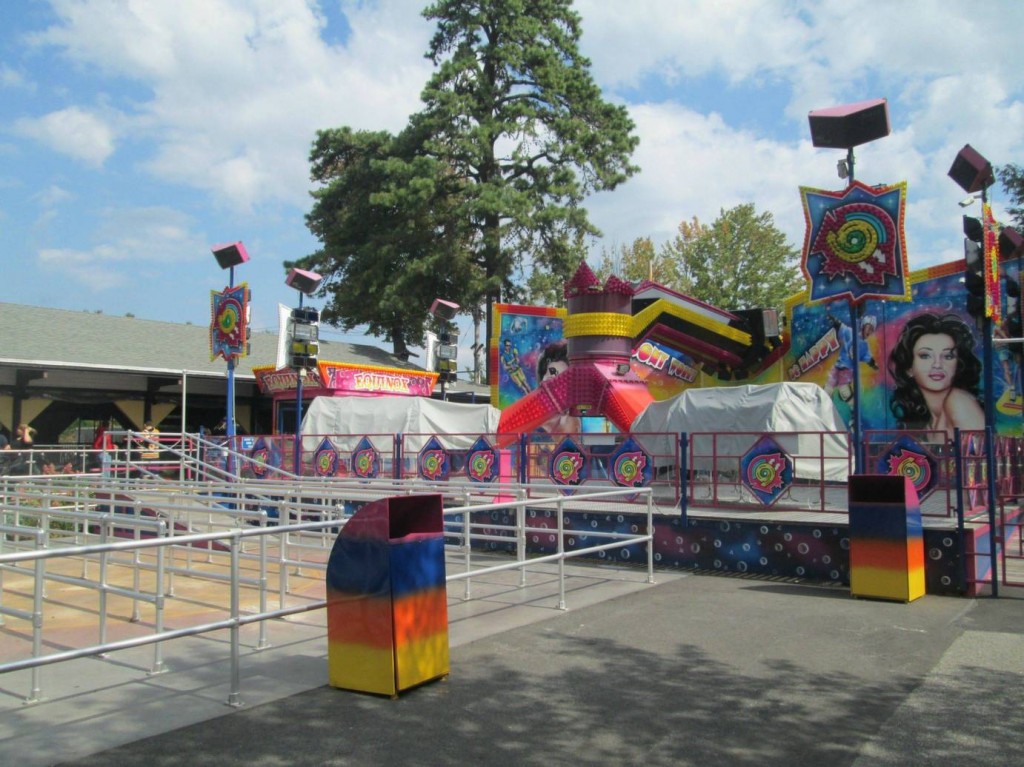 Castaway Island has already been transformed into Cannibal Island.  It looks longer this year. I also found out that the park will be adding a 6th haunted attraction this season.  It is a game where you wear goggles and shoot live actors that are after you.  This atttraction will be an upcharge and it is going to be located by Untamed. Speaking of Untamed, it was looking and running as great as ever: 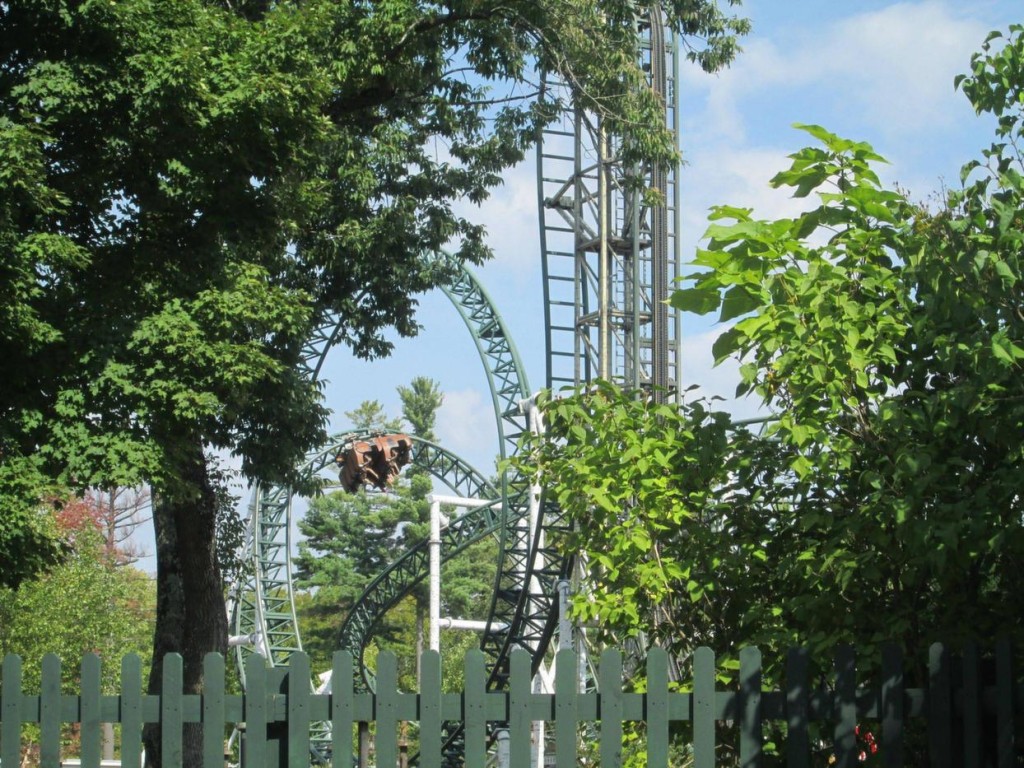 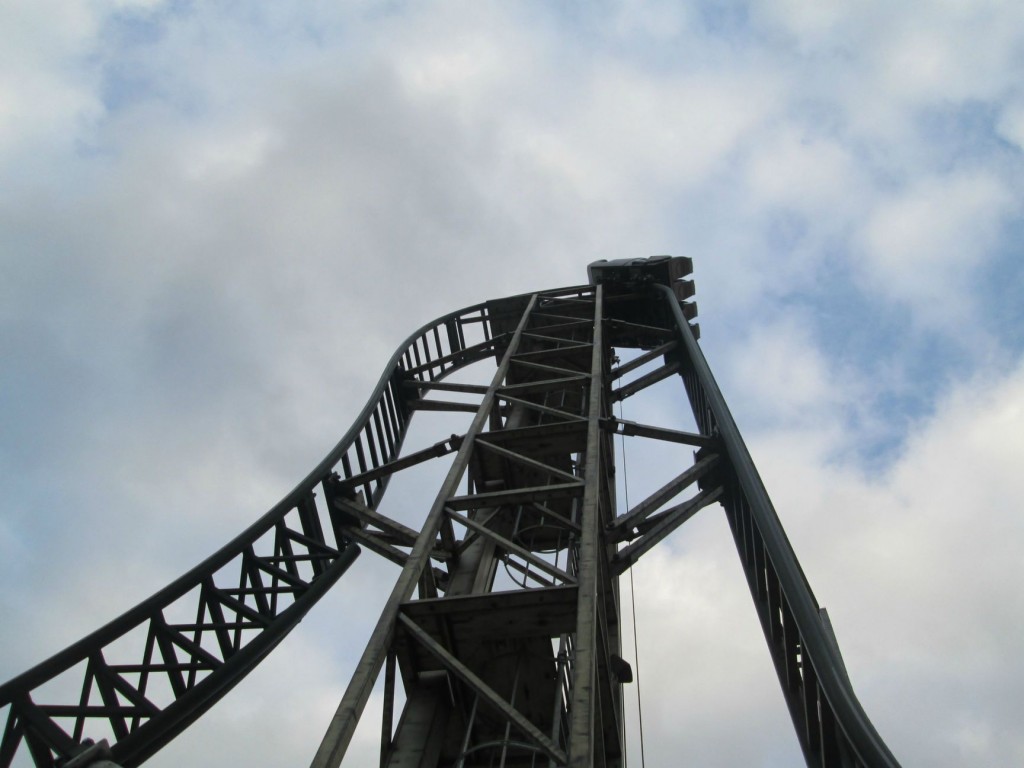 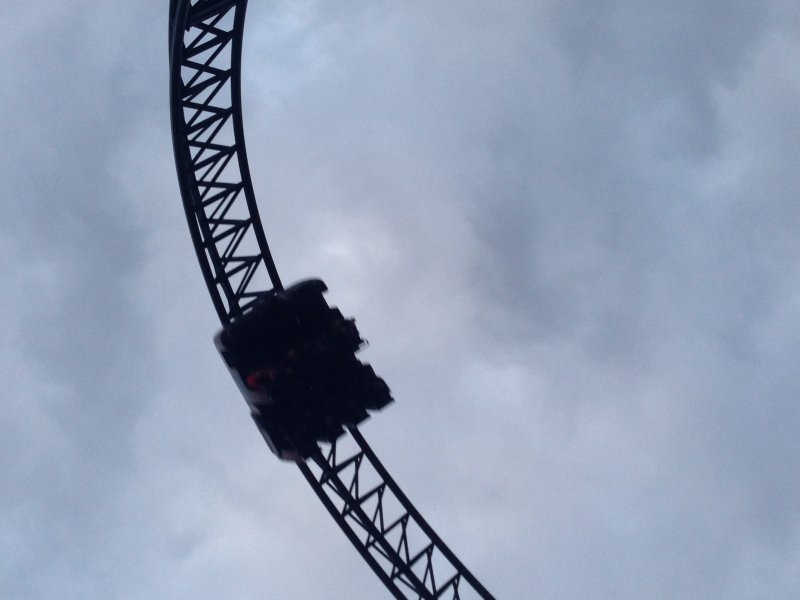 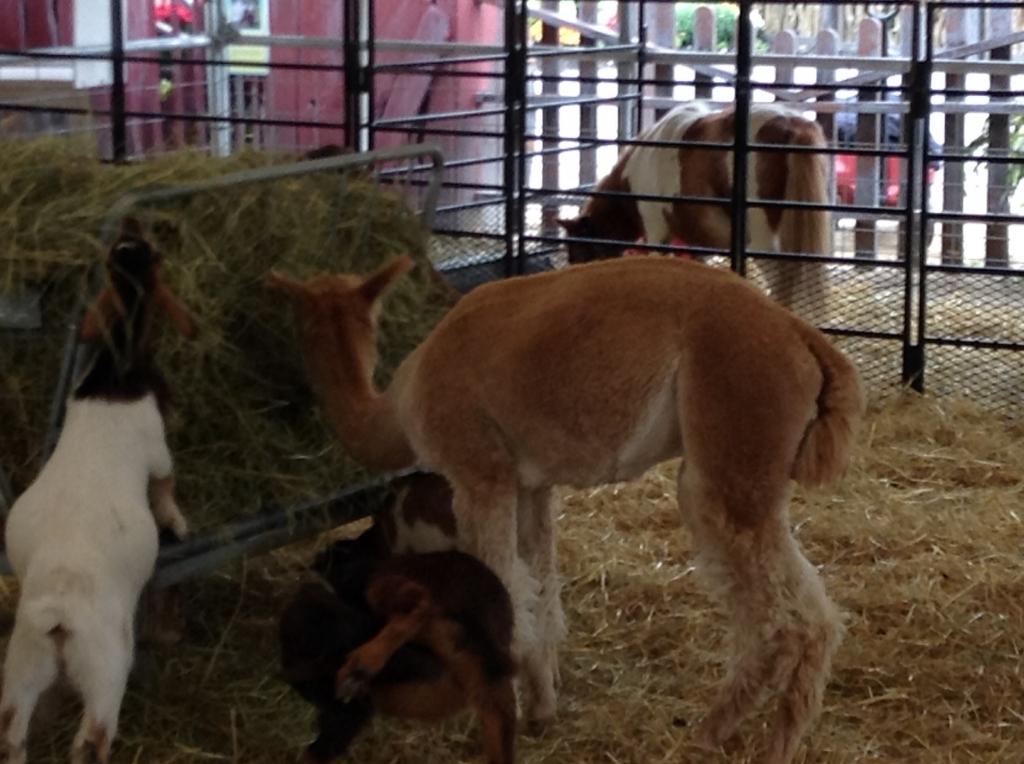 There is a new giant pumpkin house in front of Yankee Cannonball, it looks amazing!  Reminds me of Story Land. 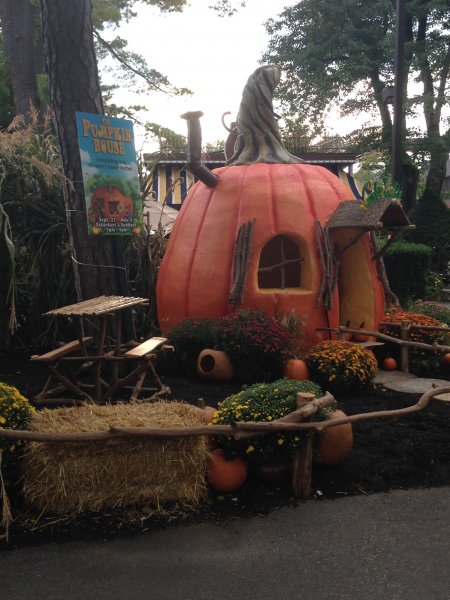 The topper on Starblaster was replaced at the beginning of the year. It used to be blue and had the old Canobie logo on it. 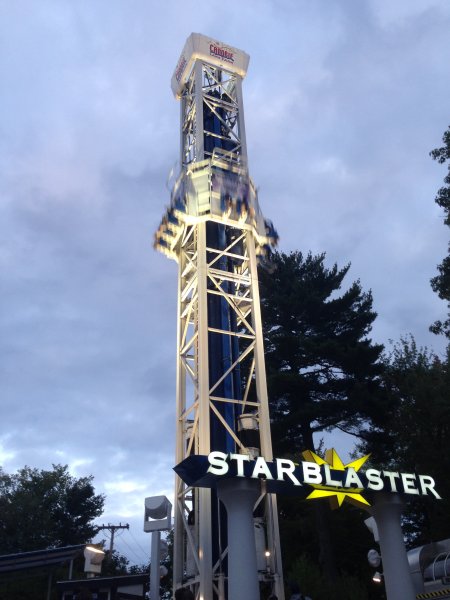 Canobie Corkscrew still looks excellent with the paint job it received in 2013. It was also running pretty smoothly, which was a nice surprise. 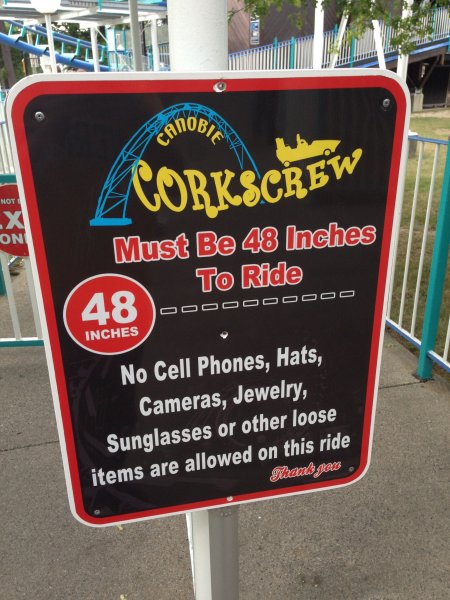 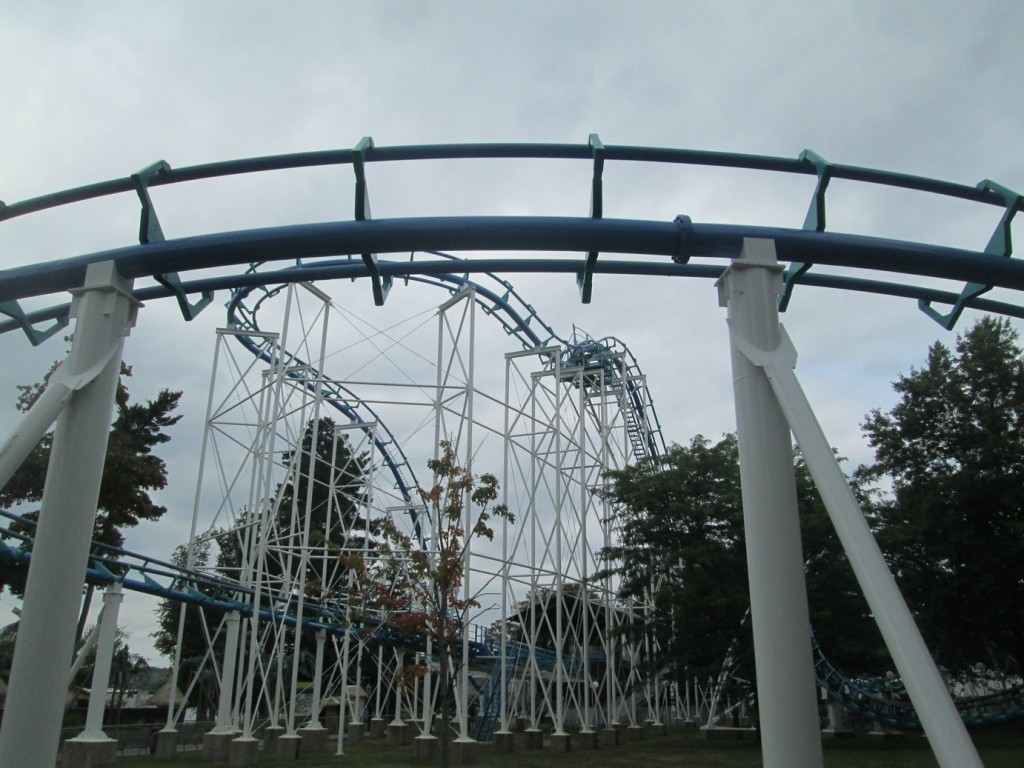 That’s it for this update. We all had a great time at the park and I would like to thank Ryan and Chris from Canobie.  They work incredibly hard to keep the park looking amazing.  Thank you for taking time out of your busy schedule to host the event.  I hope for the best and I know you guys are going to succeed with your beautiful park! 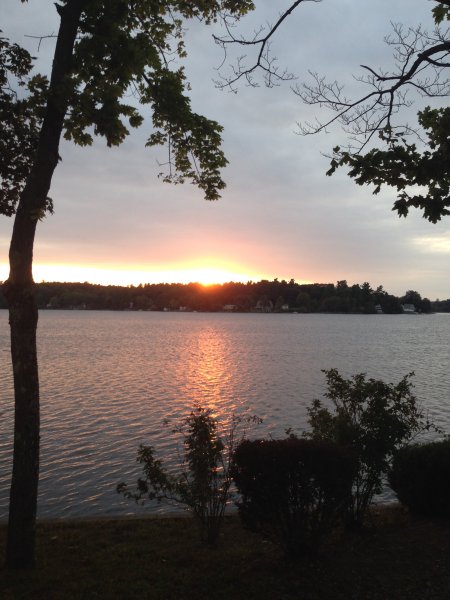 I can’t wait to see everyone at the event again next year. Hunter and I had a great time! Canobie truly is an awesome park. While it may not have a giant coaster, there are still plenty of other reasons to love it.  The charm, dedication and friendly employees of Canobie are the reasons why people are always coming back for more family fun! 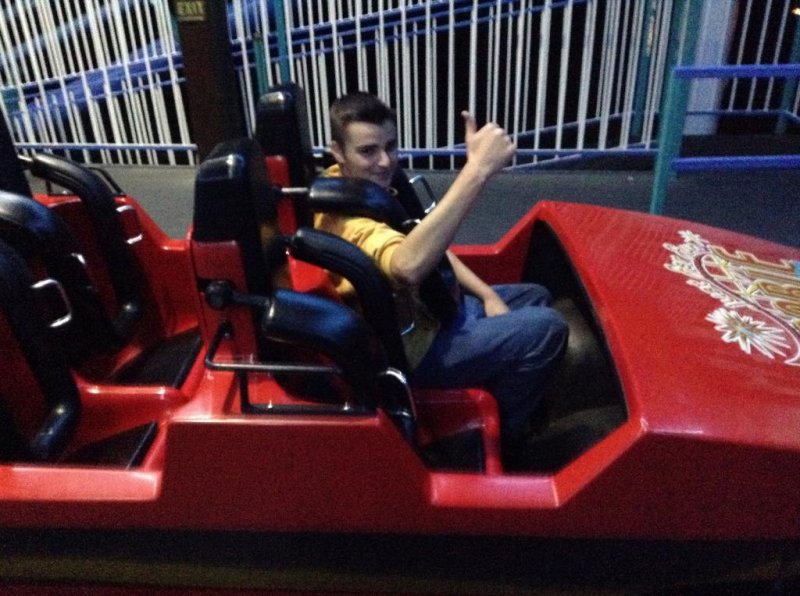 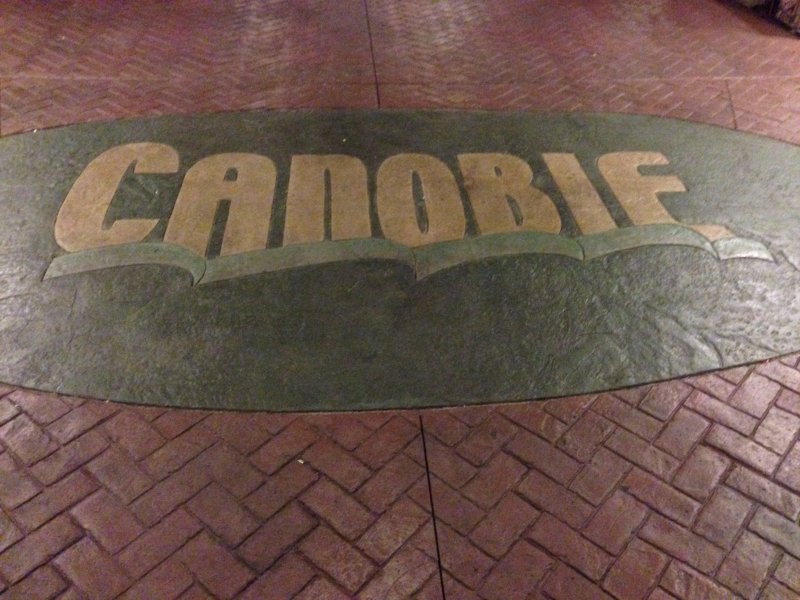 For anyone who missed out on Canobie this summer, no worries! The park is still open on Fridays, Saturdays and Sundays through all of October!  Screeemfest takes over the night and no other amusement park in New England has as many haunted attractions as they do. Plus, all the haunted attractions are included with your admission! So be sure to check them out! For more info on Screeemfest, click here. 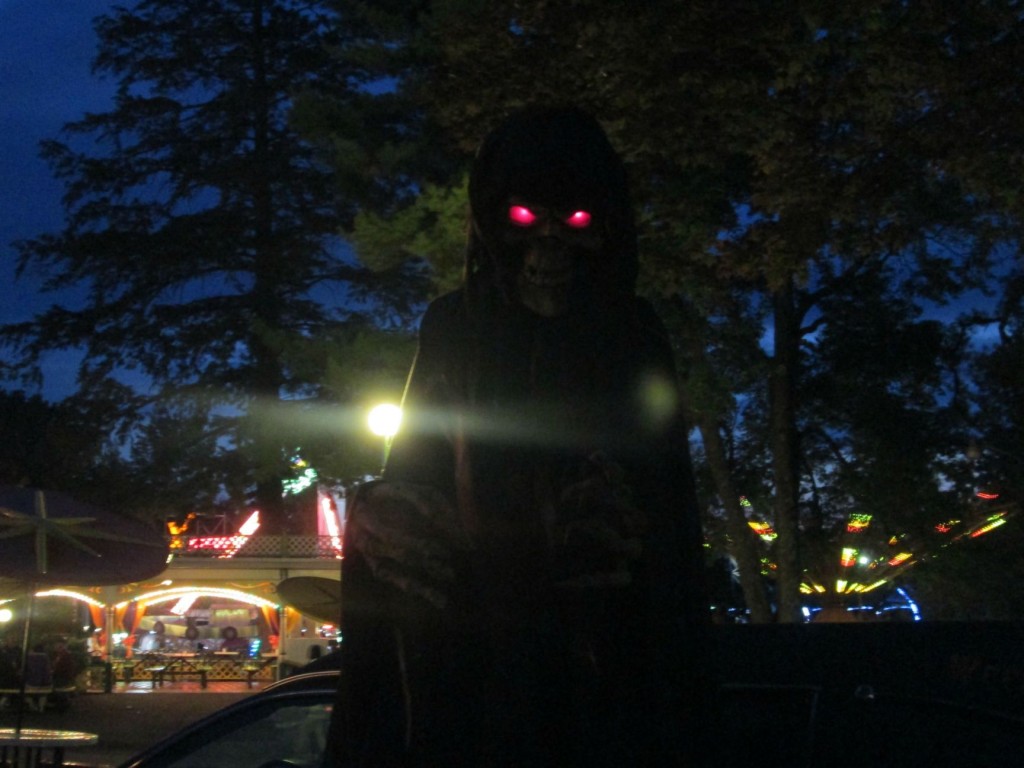