More track has been added to the over banked turn. Here is Wicked Cyclone construction update #14, our final weekly update. 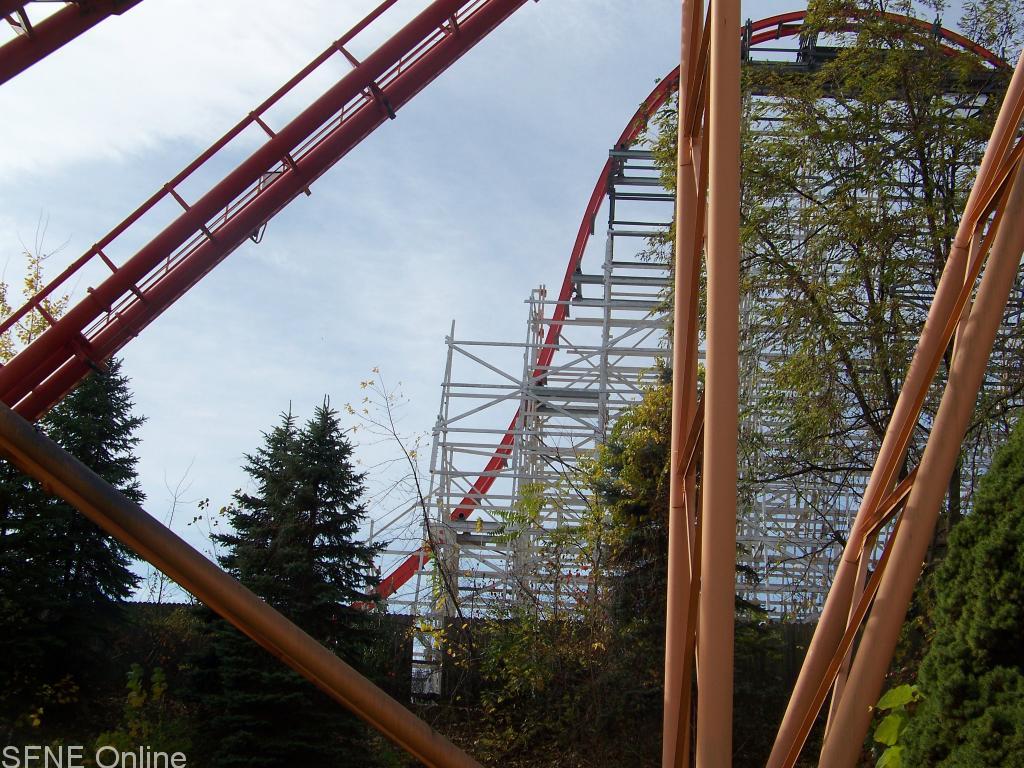 Six Flags New England closed for the 2014 season today, so this marks the last time we’ll be able to get shots from inside the park until next year. 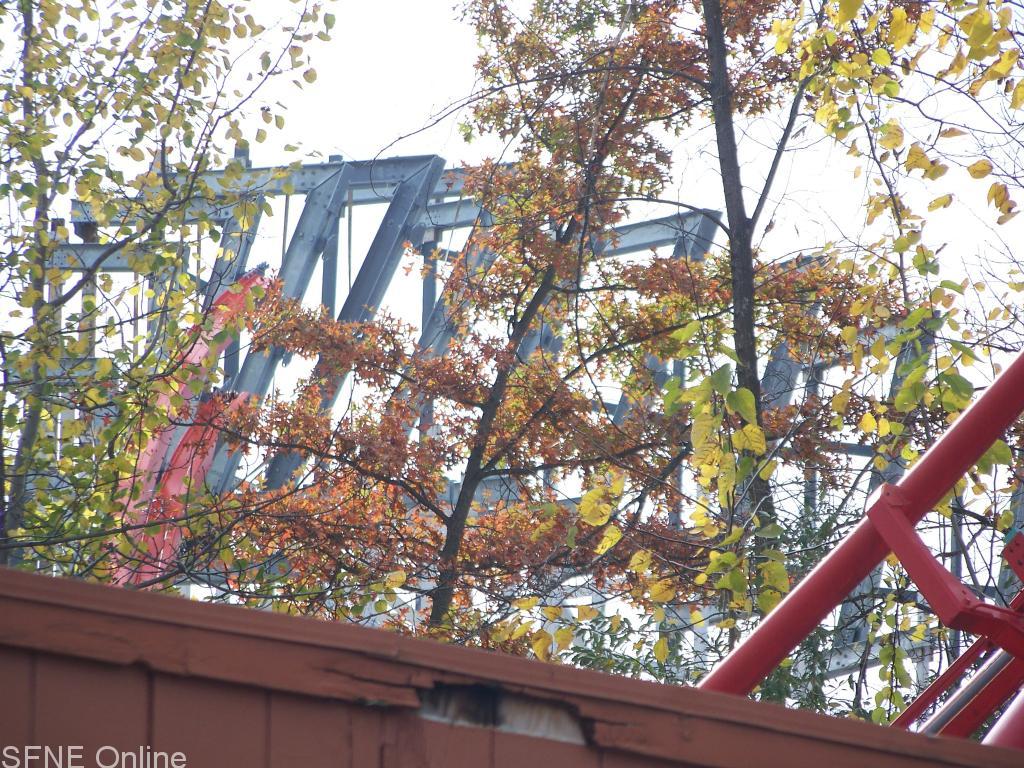 The biggest changes made this week were done to the over banked turn. Here is an onslaught of random pictures: 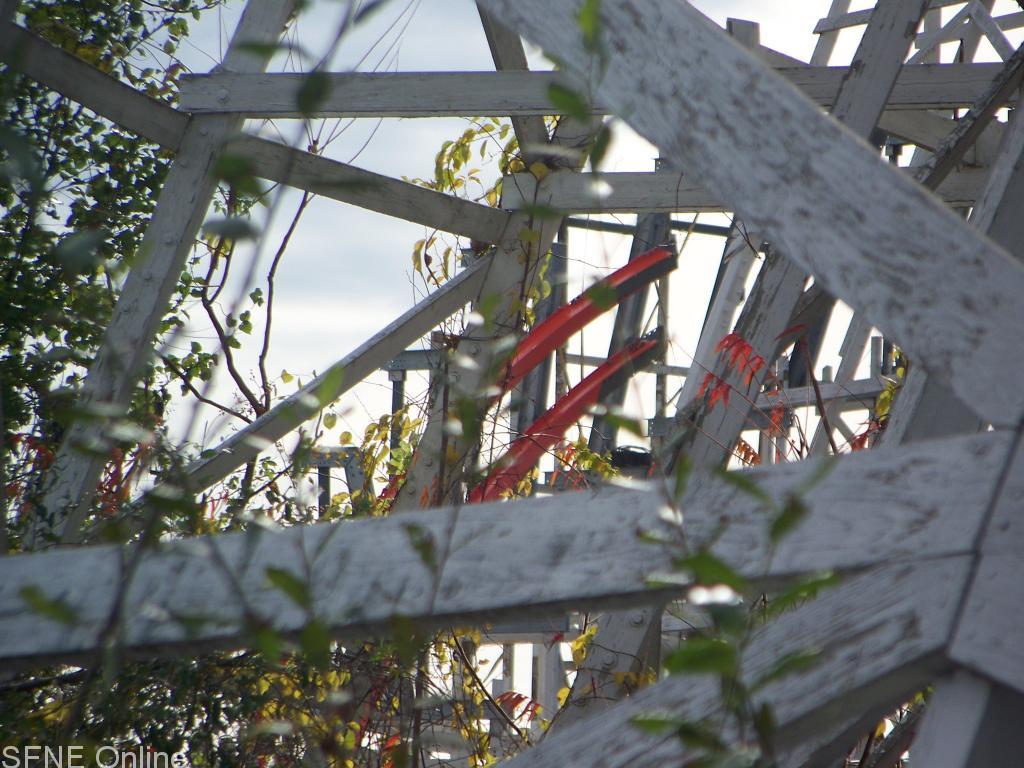 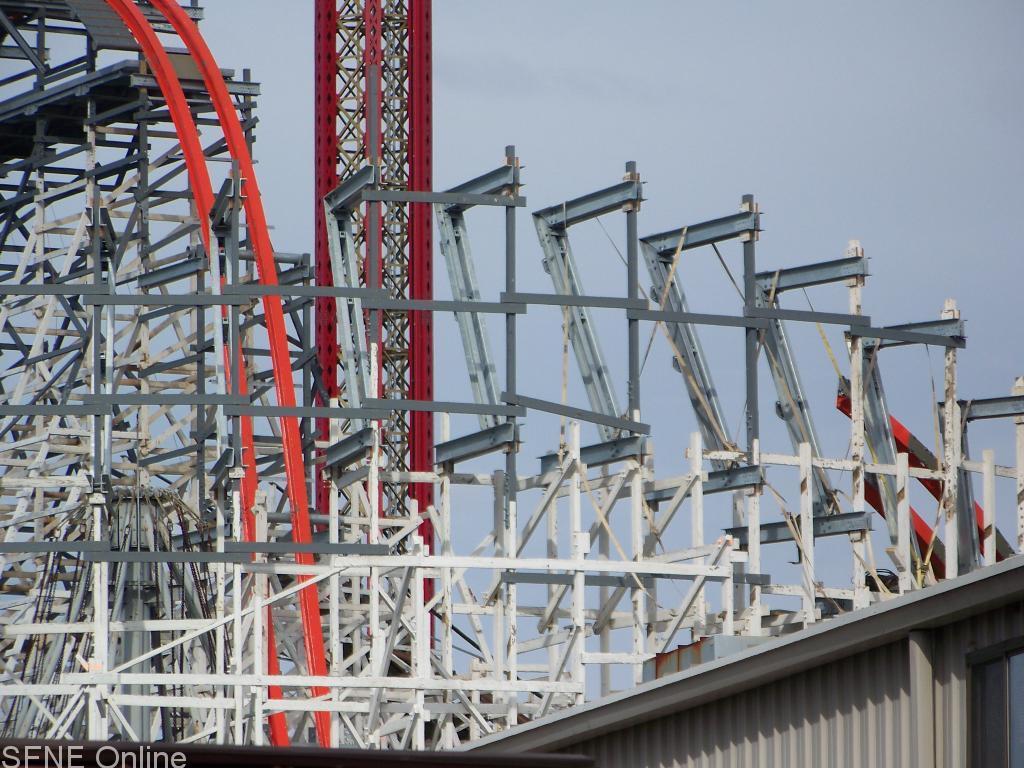 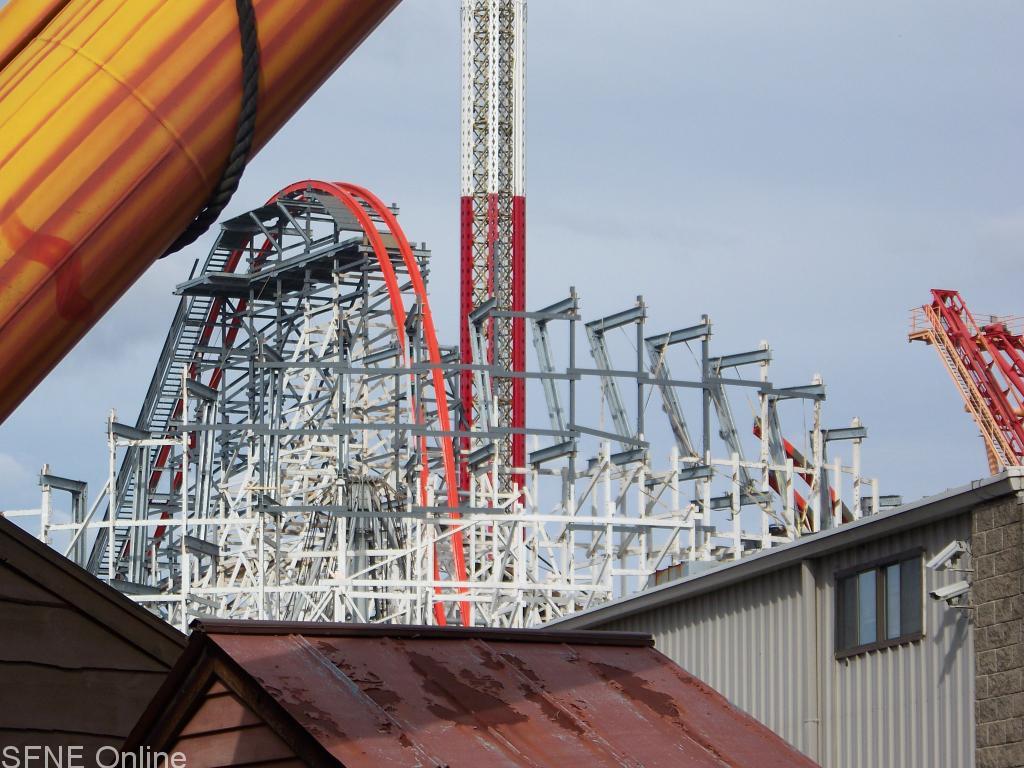 While the picture is a bit overexposed, I still think this came out pretty nicely. As you can see, all of the steel frame is now up. 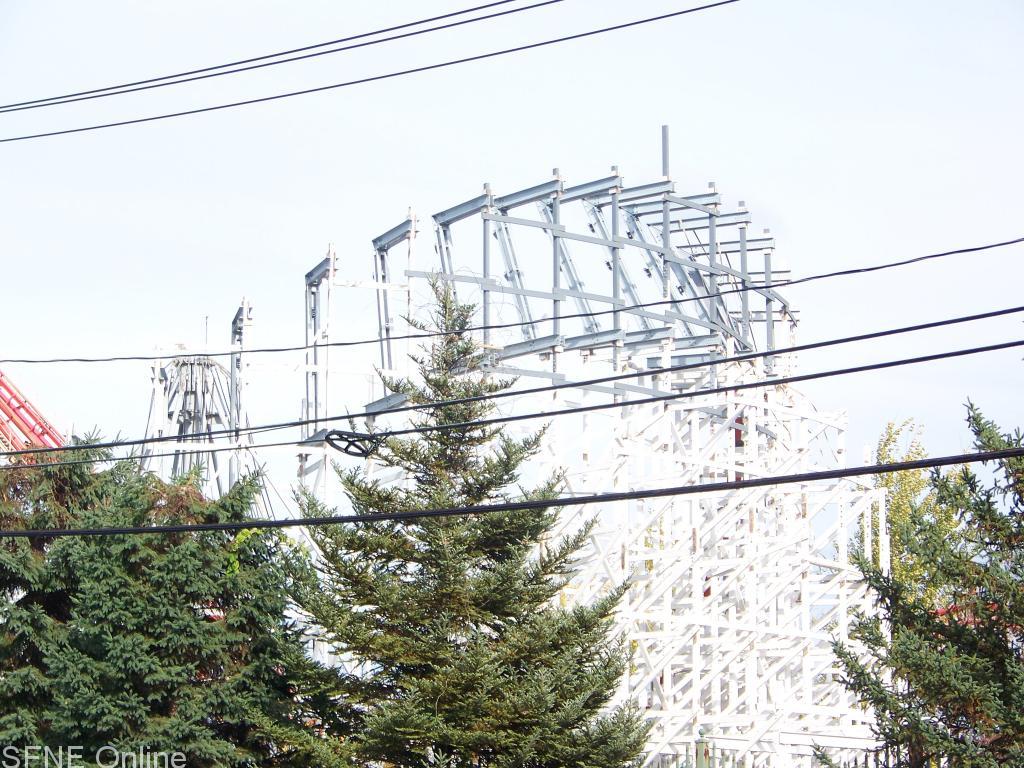 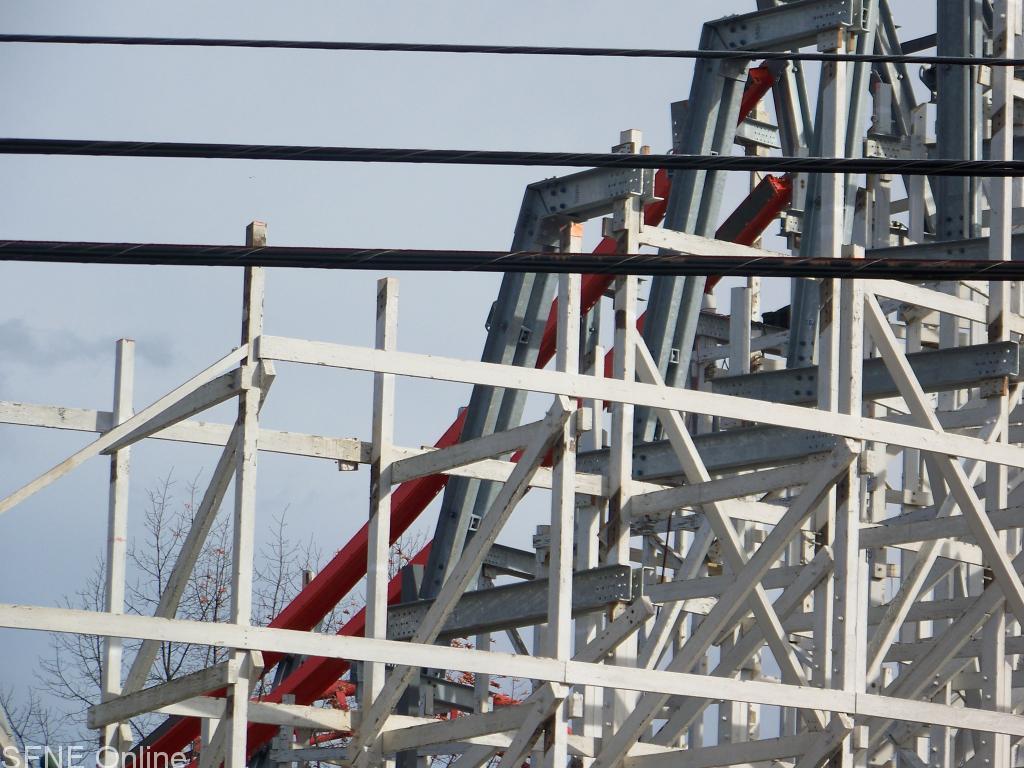 More track is on site. I think this is for the brake run. 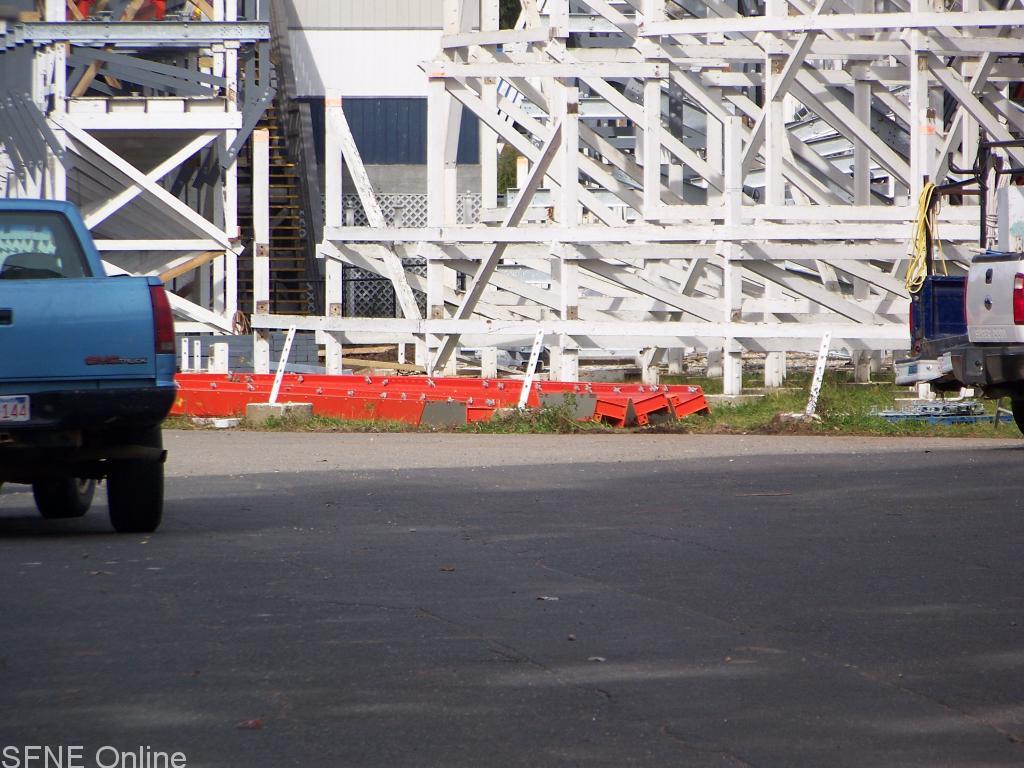 Speaking of which… The truss’ for the roof over the brake run are up. The track shown above is likely going at the end here: 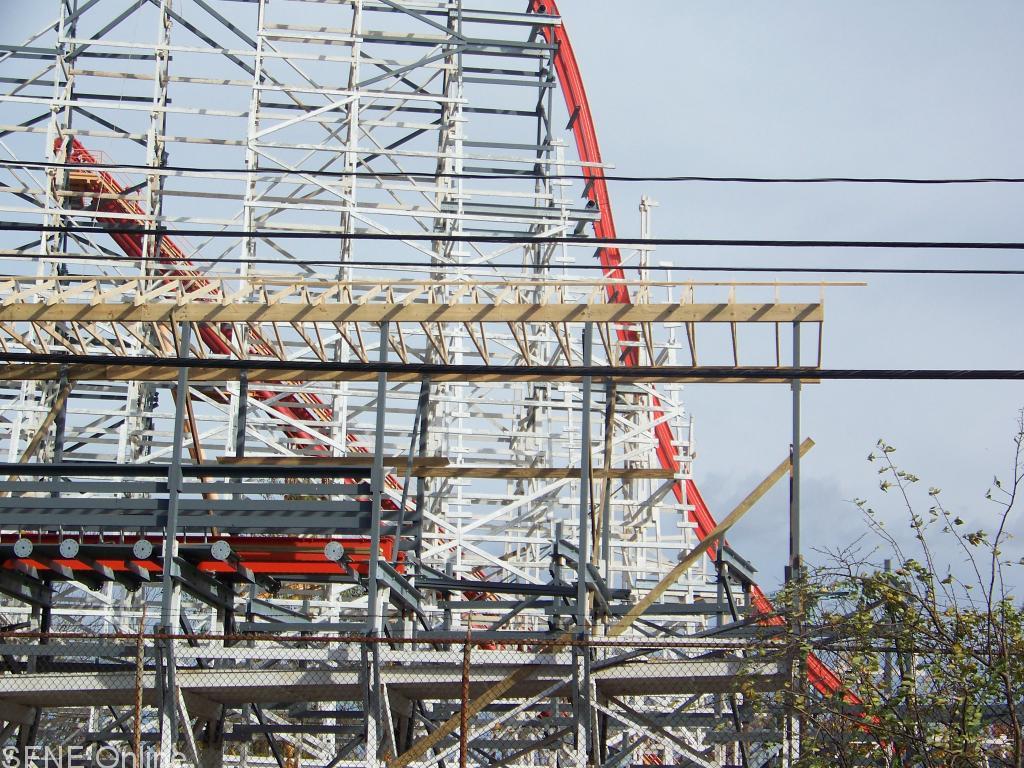 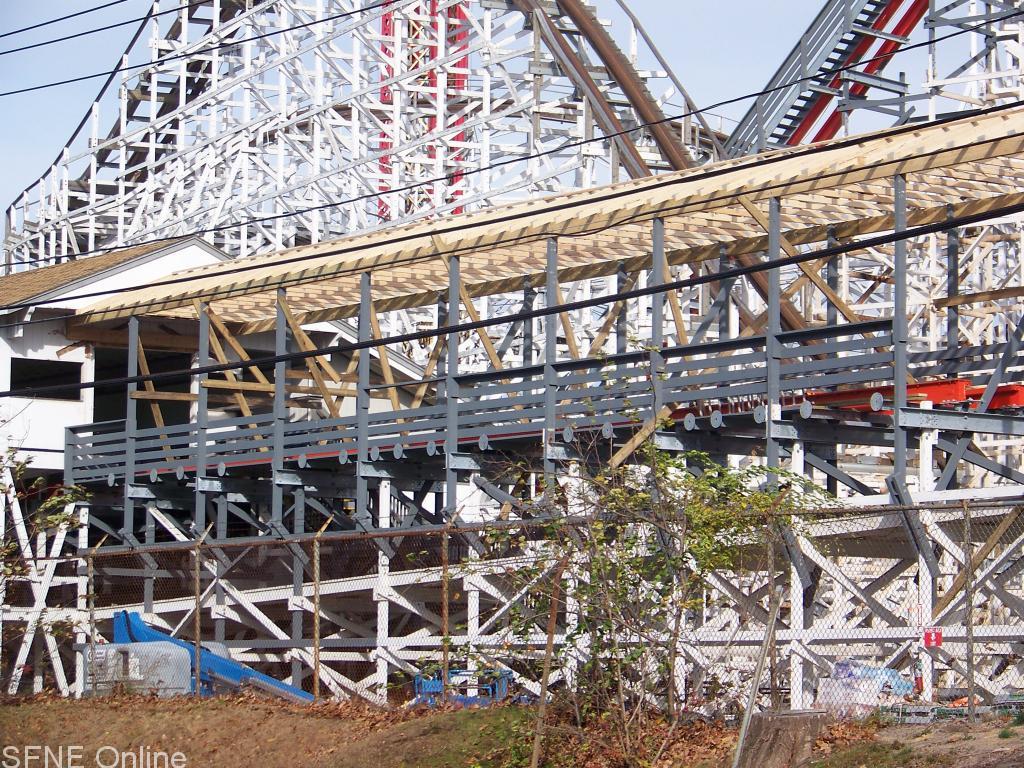 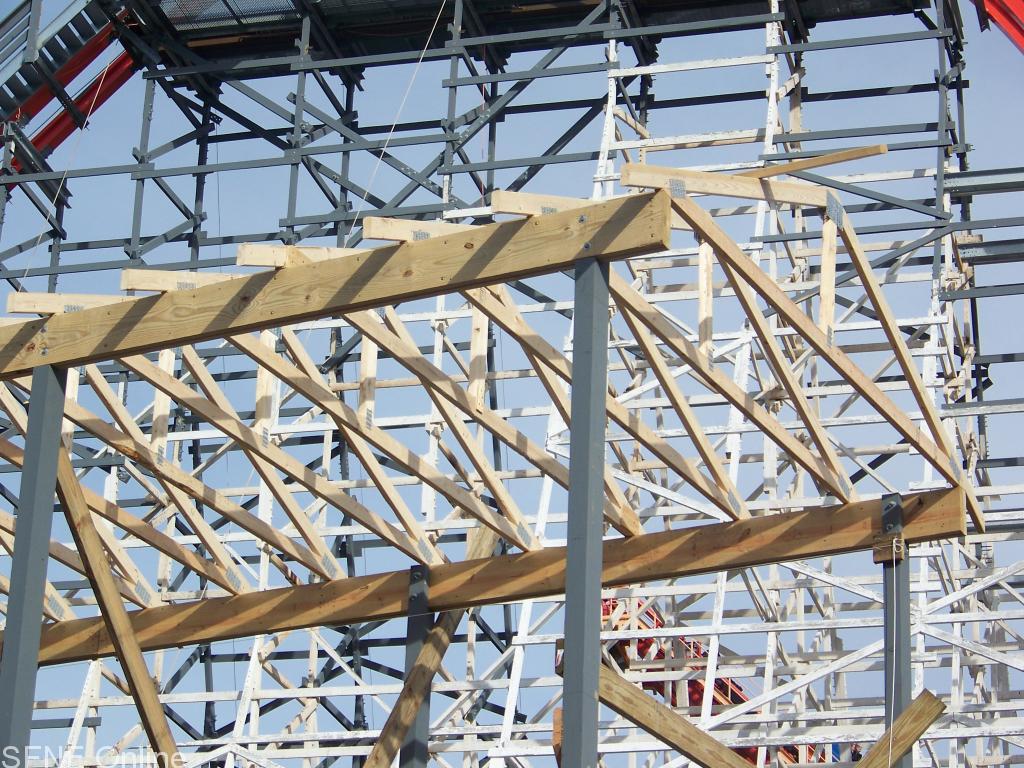 Workers were also working today. In fact, we’re told that they are actually ahead of schedule with Wicked Cyclone. Hopefully the weather this winter isn’t too bad. 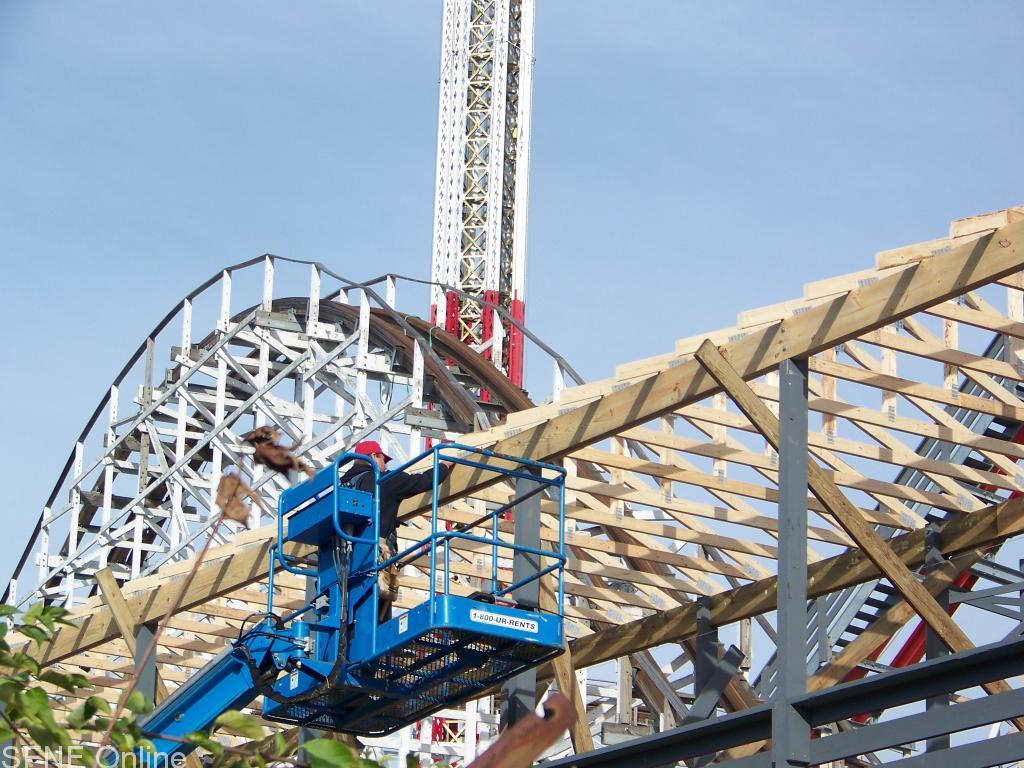 Now back to the 120-degree over banked turn. 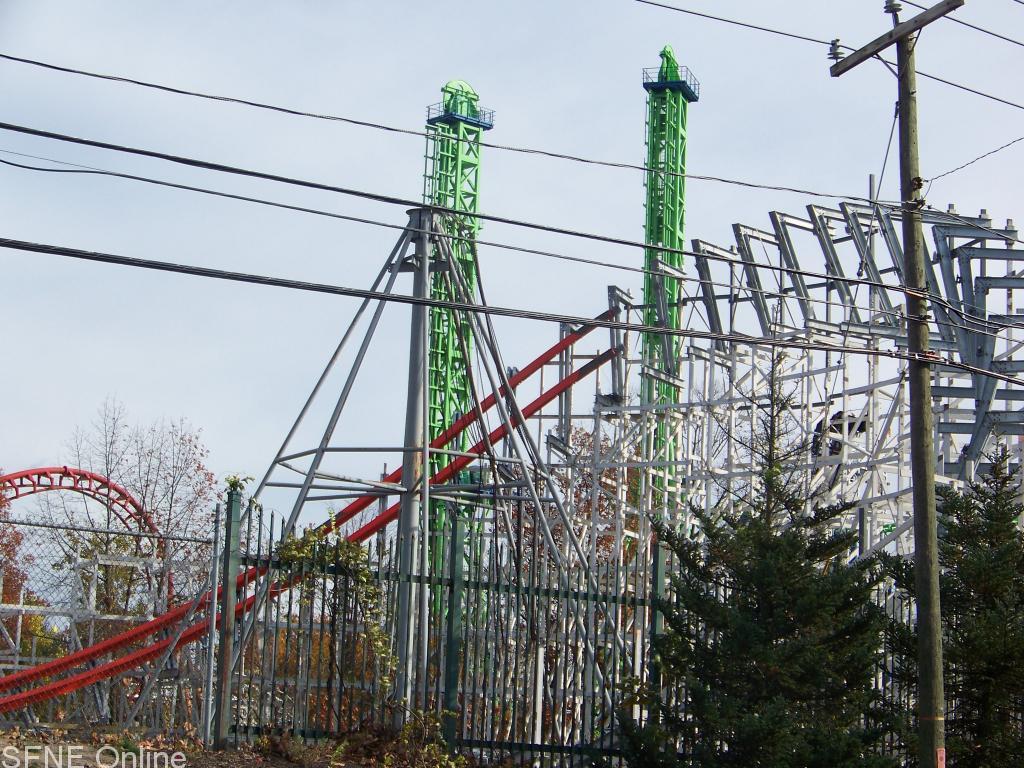 This is going to be pretty forceful. I imagine it will give a very similar sensation to the over banked turn on Bizarro. 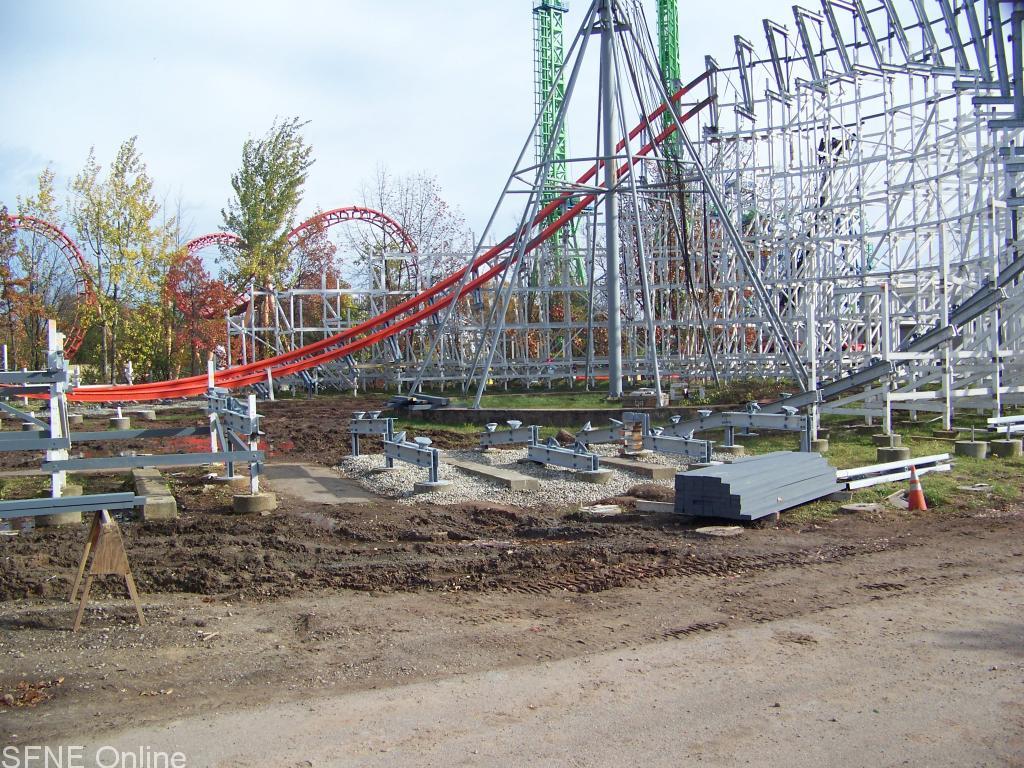 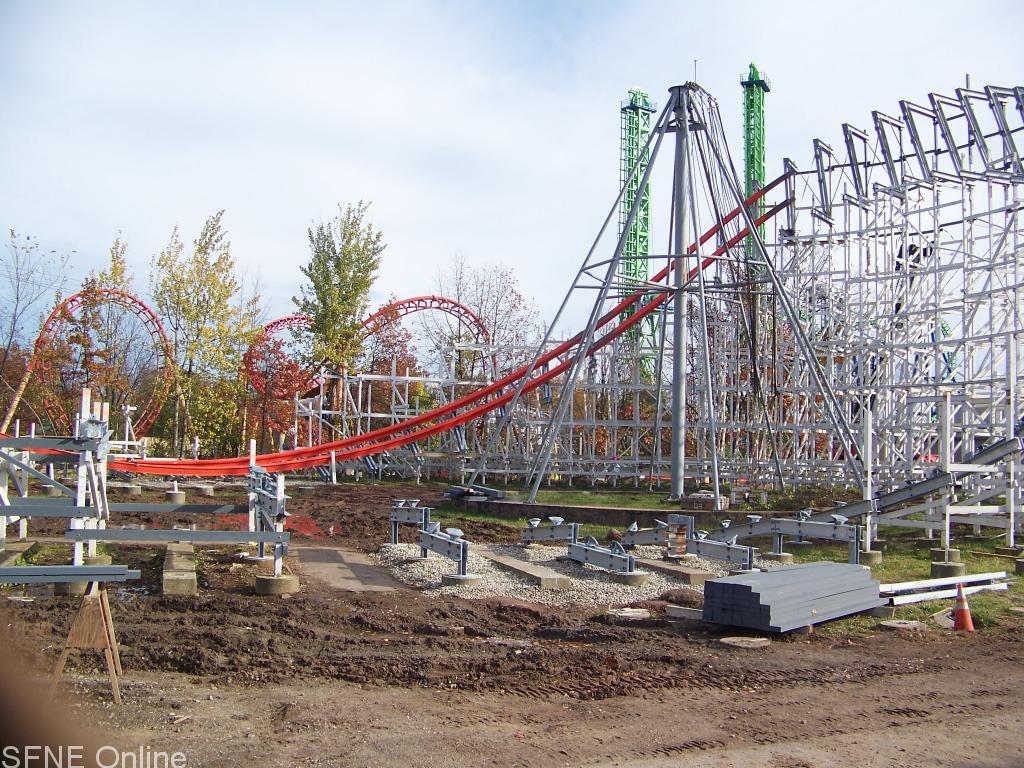 More of the painted wood is scattered about: 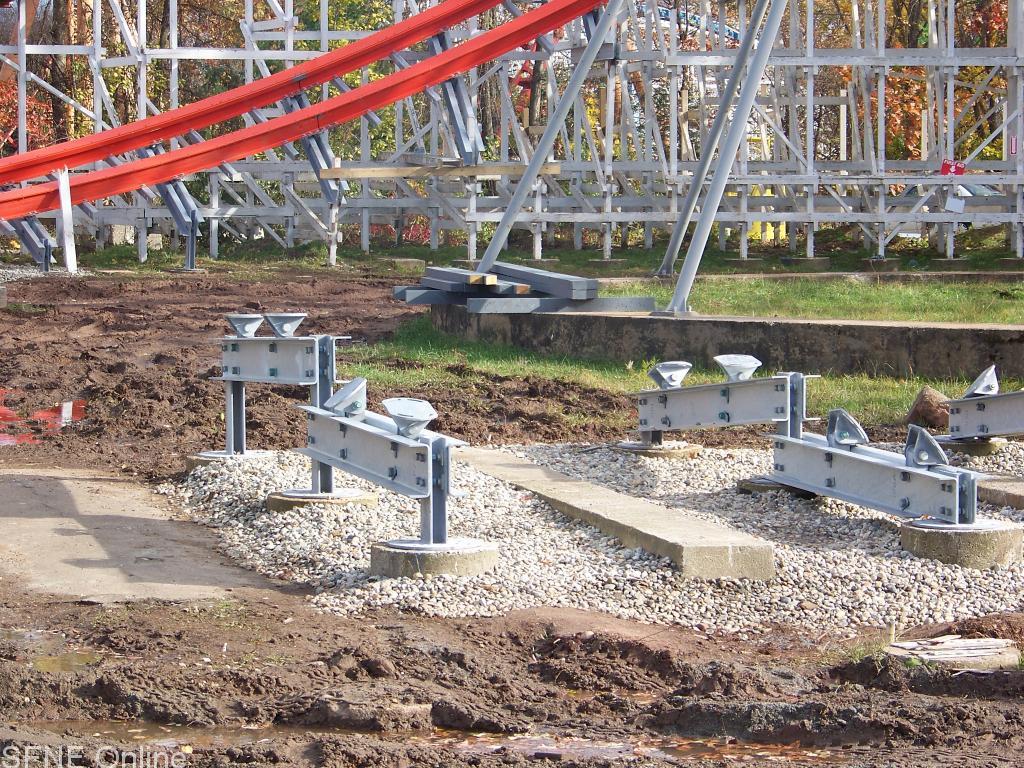 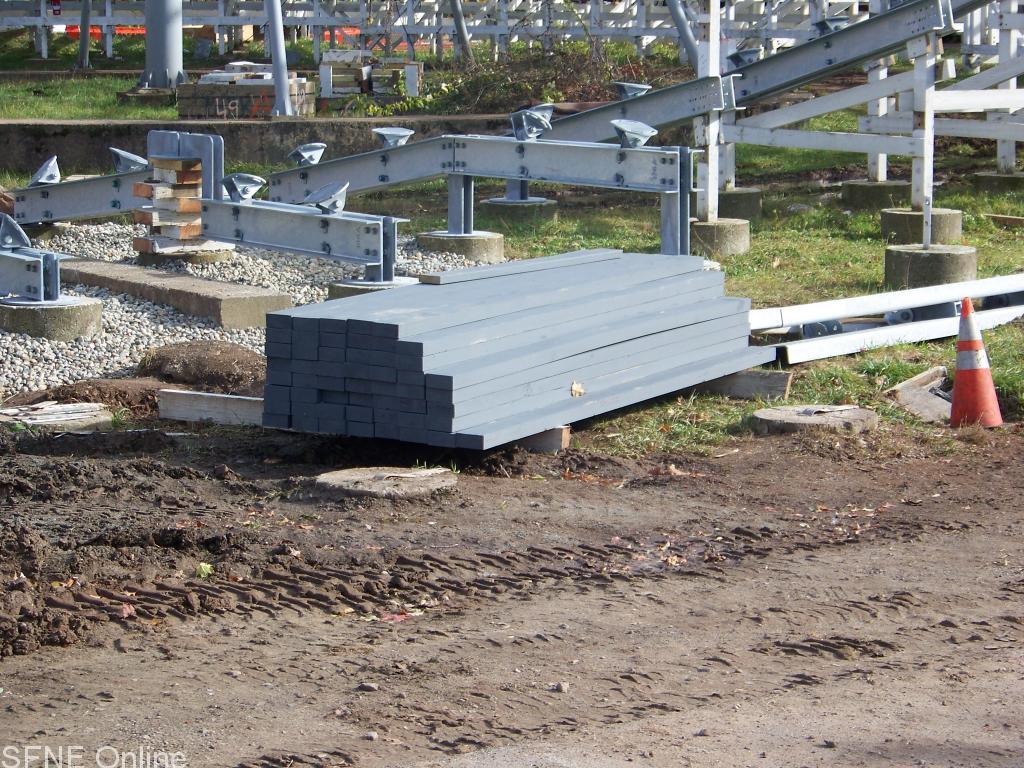 Pretty soon there will be track mounted here: 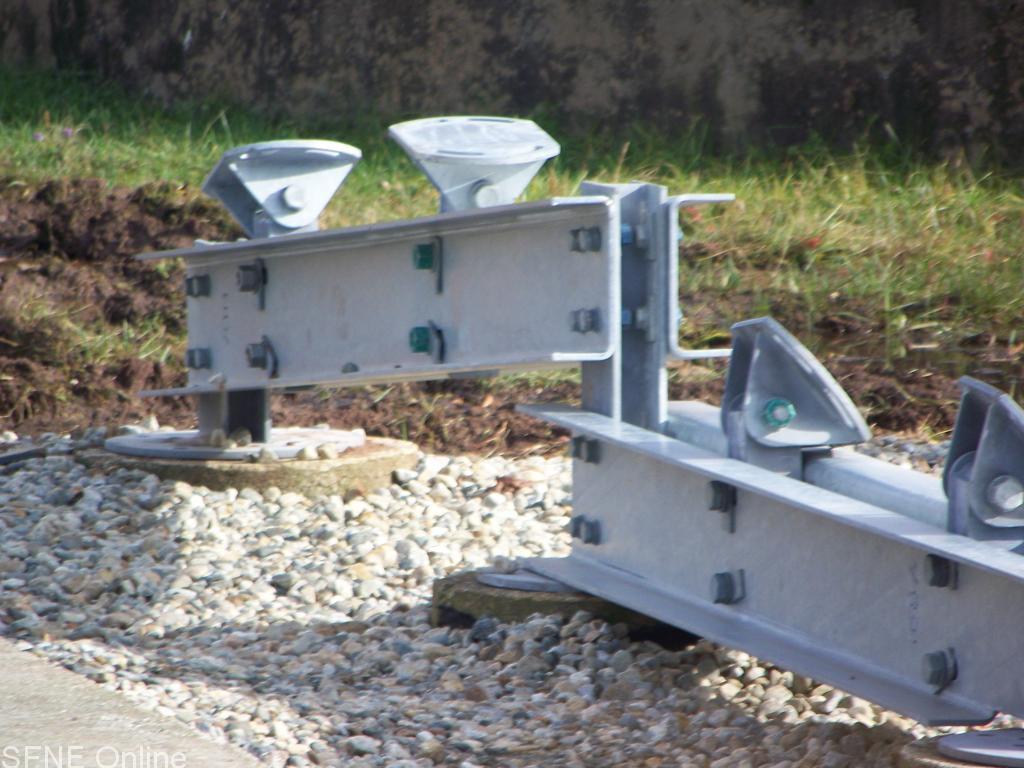 Think this airtime hill will provide ejector or floater airtime? Either way, it’s going to be wicked awesome. 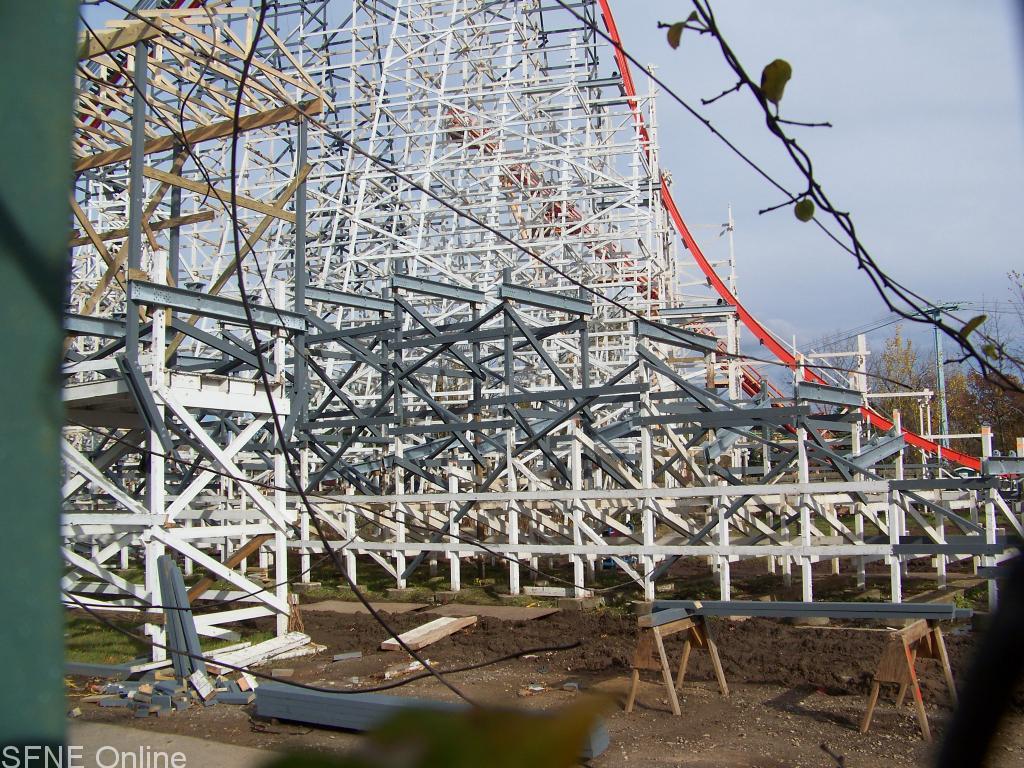 By our next update, the over banked turn will most likely be completed. 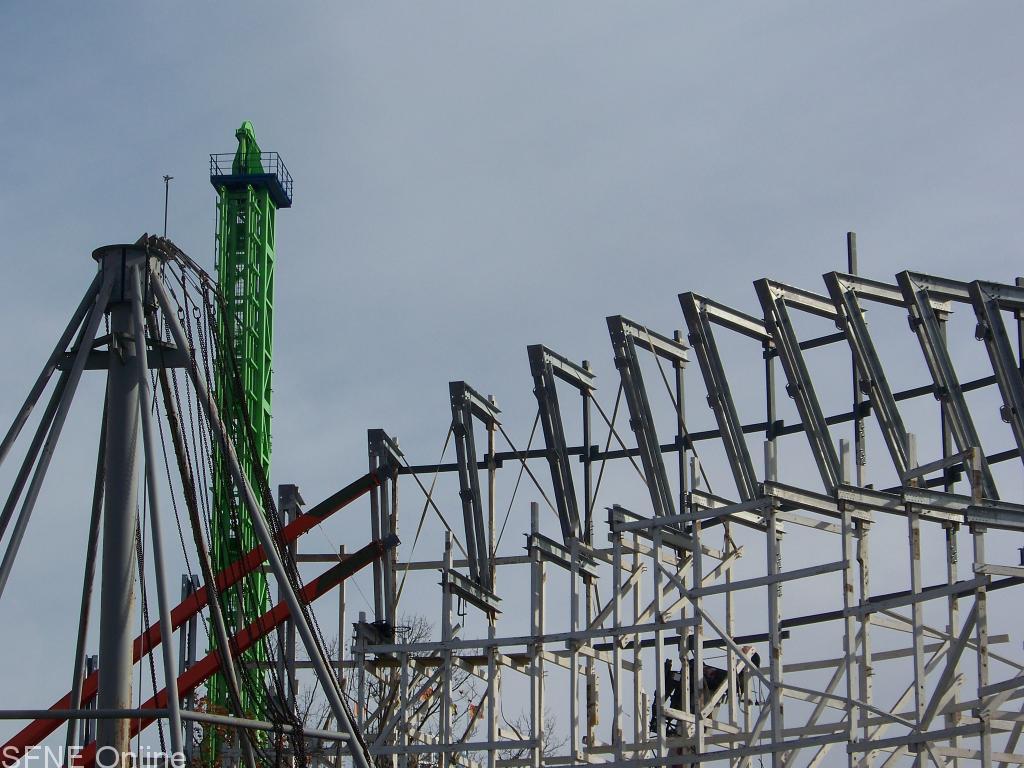 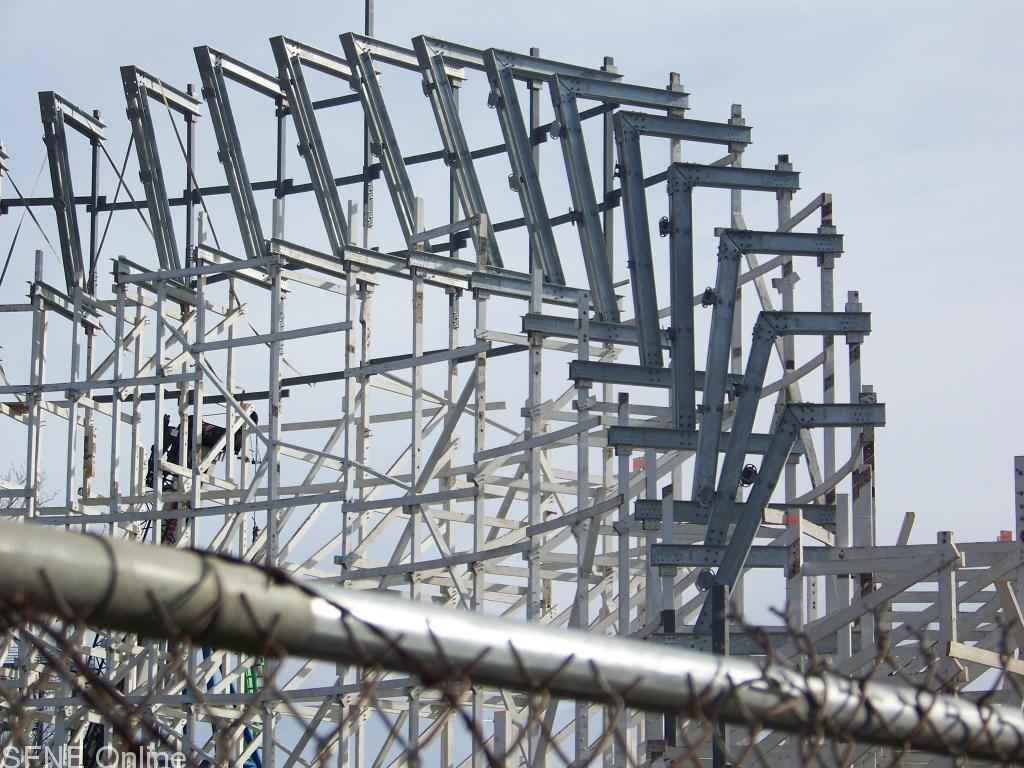 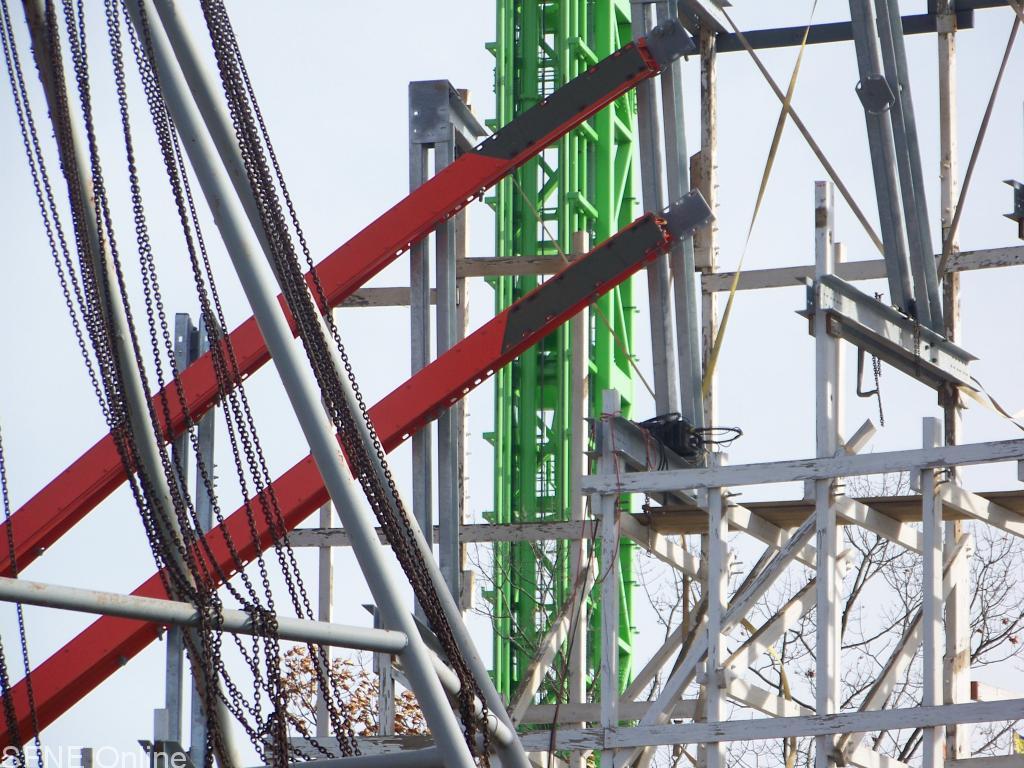 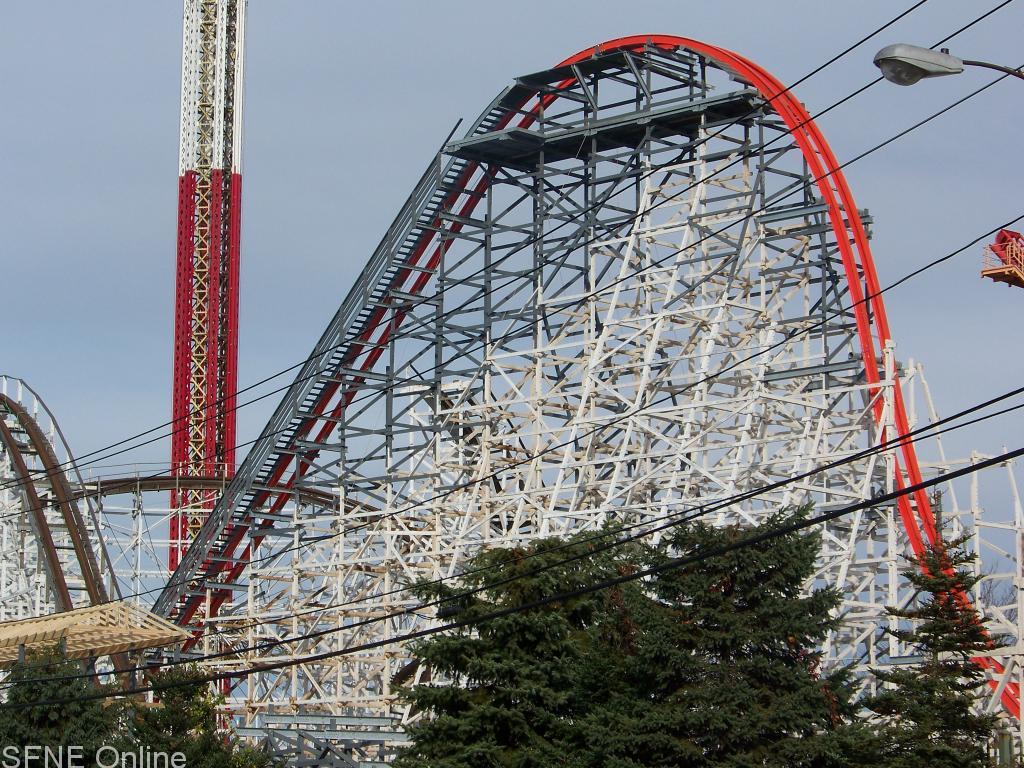 Thanks for reading our final weekly update. It’s crazy to see just how far Wicked Cyclone has come in the last fifteen weeks. We’ve provided an update every week (minus one due to weather) since Cyclone closed. From this point on we will be moving to a bi-weekly schedule. Only exception to that will be if some major milestone happens between updates. Follow us on Twitter and like us on Facebook to find out when we post a new update.