Poll: Which Goliath train do you prefer?

Before Goliath was officially announced in 2011 there were rumors that when Deja Vu arrived at Six Flags New England from Six Flags Magic Mountain that it would have new trains from Premier Rides. This year the ride finally opened with those new trains. 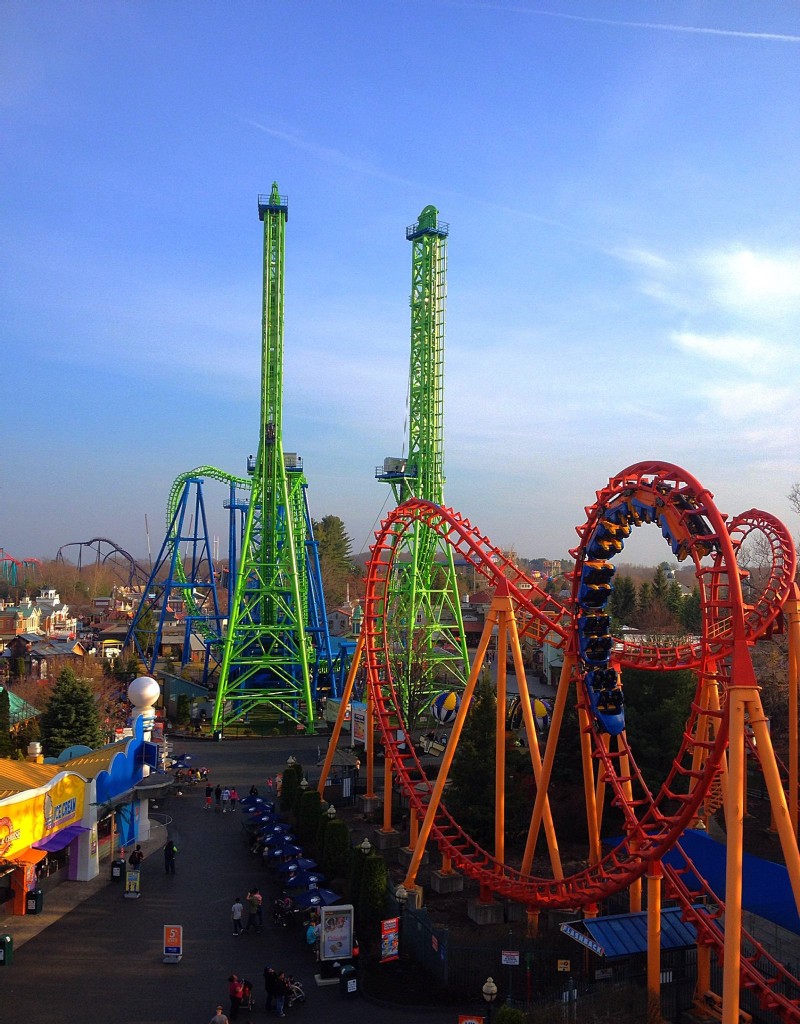 Naturally everyone was excited for the idea of a new train as the Deja Vu’s original Vekoma trains were notorious for slow dispatch times as a result of the bizarre seating arrangment and double seatbelt configuration. The Vekoma trains were also said to be a big factor in the maintenance issues that plagued all three of the original Deja Vu coasters.

The new train from Premier Rides were delayed until August of 2012, months after the opening of Goliath. By this point it was too late to put the new train on so we had to wait until 2013 to ride the much hyped new train.

On April 26 of this year Goliath finally opened with the new train from Premier. Then the reviews started pouring in…

I don’t want this poll to have any bias so I won’t include any of the reviews of the new train in this post. If you are curious you can find plenty of them on our forum. If you have ridden Goliath with the new train please vote in the poll to give your opinion on which train you prefer. This poll closes at the end of the month so you have a while to get in a ride if you haven’t ridden it yet.