Superman: The Ride and Fireball are coming to Six Flags New England in 2016!

At long last, Superman: The Ride is returning to Six Flags New England in 2016! 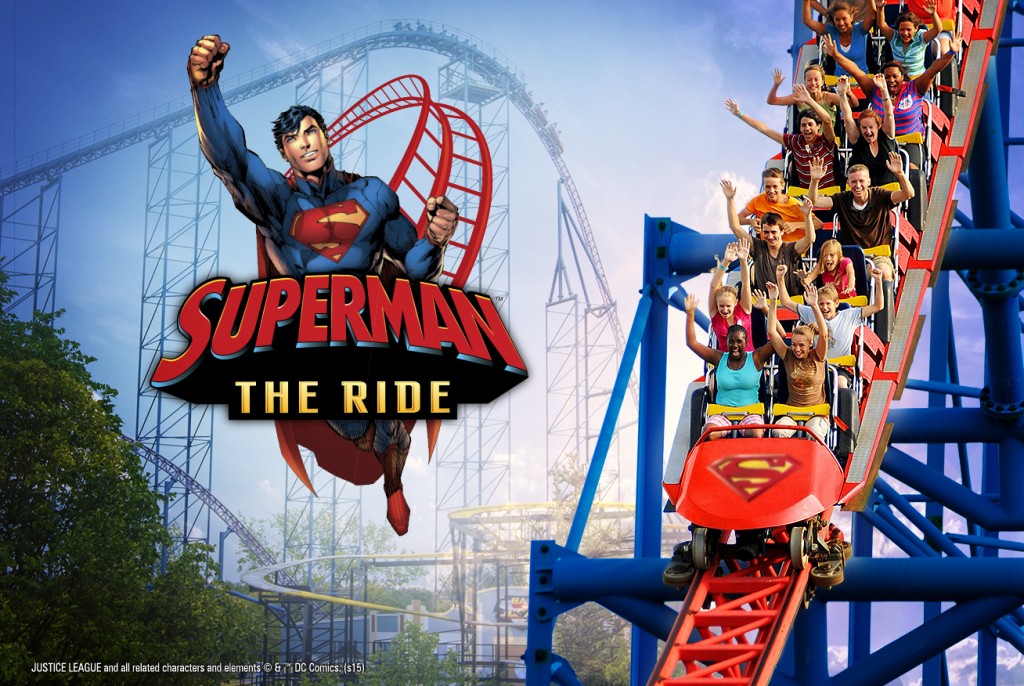 I can’t believe it’s actually coming to fruition, but the “Big ‘S'” will be retuning to Six Flags New England in 2016. If you haven’t read our 2016 prediction post, we predicted that Superman would return this year along with a new flat ride. We predicted a Larson Giant Loop and that happened. So along with Superman: The Ride, Six Flags New England will be adding Fireball. Let’s talk about Fireball first… 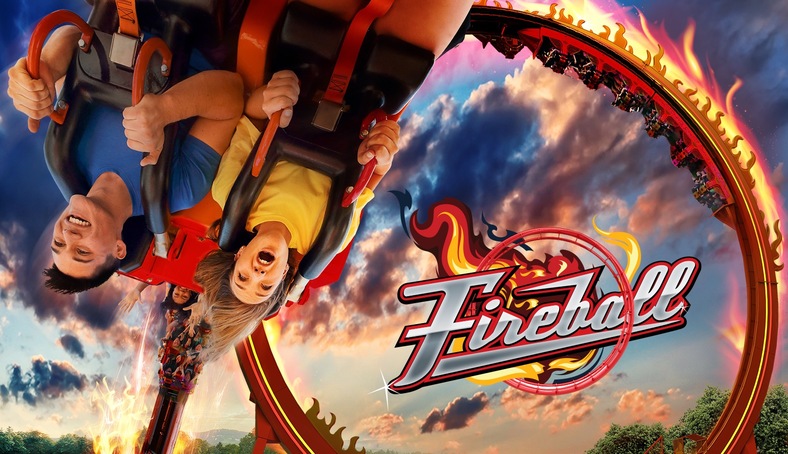 Fireball is a standard Larson Giant Loop. It will stand over seventy feet in the spot formerly occupied by Twister. This means that Six Flags New England will finally be adding another inverting flat ride! Now since Fireball is going in Twister’s spot, it will be obviously themed to Rockville. The park has released informations stating there will be a 1957 Chevy Fireball outside of the entrance to the ride. While there isn’t actually a car called a Chevy Fireball, it will probably be one of the cars that used to sit out in the street several years ago.

After 7 years, Superman is returning to Six Flags New England! There isn’t much else to say about this other than saying I’m wicked excited to see Superman come back. The Bizarro transformation never really made much sense in the first place.

Some things we know about the re-transformation are that the current trains will be staying. It sounds like the onboard audio will be removed, but somehow audio will still be playing around the coaster. According to the fact sheet released by the box, Superman will seat 36 riders per train. So it sounds like the two seats that were removed for the audio boxes are coming back. Other than the audio, the train will be receiving some enhancements. At this time, we do not know what that entails.

The park has said that more information regarding the transformation will be released soon. So I guess we have to wait a little bit longer.

Six Flags New England, the Coaster Capital of New England, today announced plans to add a giant looping roller coaster to its already impressive lineup of thrills. The Fireball will offer the ultimate in adrenaline and thrills as the theme park continues to introduce the latest in ride technology for its guests in New England.

“We take great pride in creating incredible, one-of-a-kind ride experiences for our guests here at Six Flags New England,” said John Winkler, Park President. “Every year, we are excited to offer something new for our guests and this year is no exception. Our team is beyond thrilled to introduce our 12th coaster, Fireball, opening in spring 2016.”

The giant, looping coaster will be located in the Rockville area of the park. Fireball is expected to open in late spring of 2016, and riders must be at least 48 inches tall to ride. For more information about upcoming 2016 Six Flags rides and attractions, including a video highlighting the new rides, visit www.sixflags.com/2016news

The park is also thrilled to announce a change to the iconic steel coaster, Bizarro. The ride will be relaunched as Superman™ The Ride in spring 2016. The iconic coaster has been named 2015’s Best Roller Coaster by readers of USA TODAY and 10Best and is the winner of five Golden Ticket Awards. To create an even better ride experience, Superman™ The Ride will offer Super Hero music and theming throughout this epic coaster. Riders will feel like Superman™ as they climb over 20 stories into the air and race down like a speeding bullet at 77 miles per hour. Guests will also experience twists, turns and weightlessness along the coaster’s one mile of track. Thrill-seekers will not want to miss this heroic coaster as Superman™ The Ride regains its title at the Coaster Capital of New England.

That’s it for now. Check back periodically as we add more info. A video will be coming soon as well.